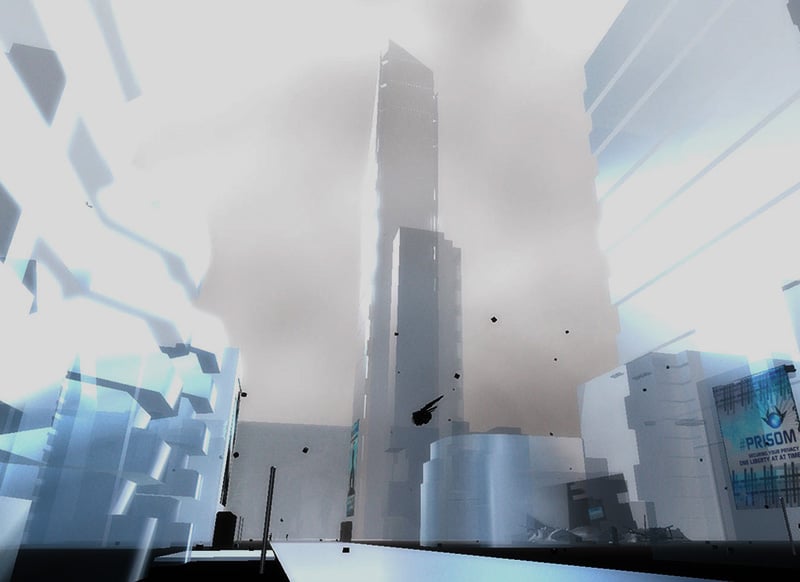 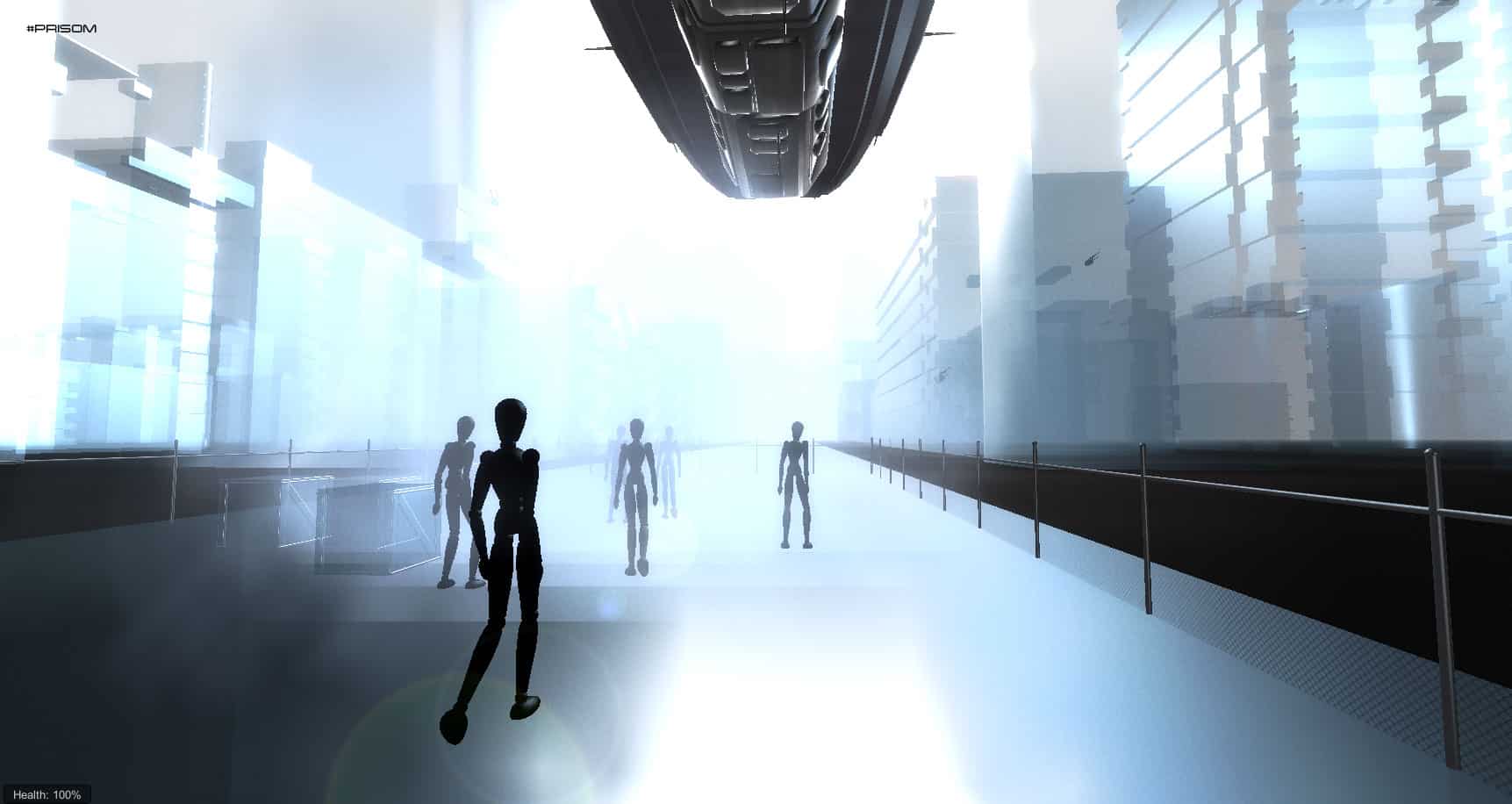 Remain alive in a glass city under infinite surveillance

Created by Mez Breeze and Andy Campbell in 2013, #PRISOM is a Synthetic Reality Game where a player is set loose in a Glass City under infinite surveillance.

Shortlisted for the Western Australia Premier Book Awards 2014 for Best Digital Narrative; featured at the 2013 International Symposium on Mixed and Augmented Reality; featured in the "Not Games Fest" hosted by the Cologne Game Lab's Institute for Game Development and Research at the Cologne University of Applied Sciences; and at Transitio_MX06.

#PRISOM was funded by The Mixed and Augmented Reality Research Organisation