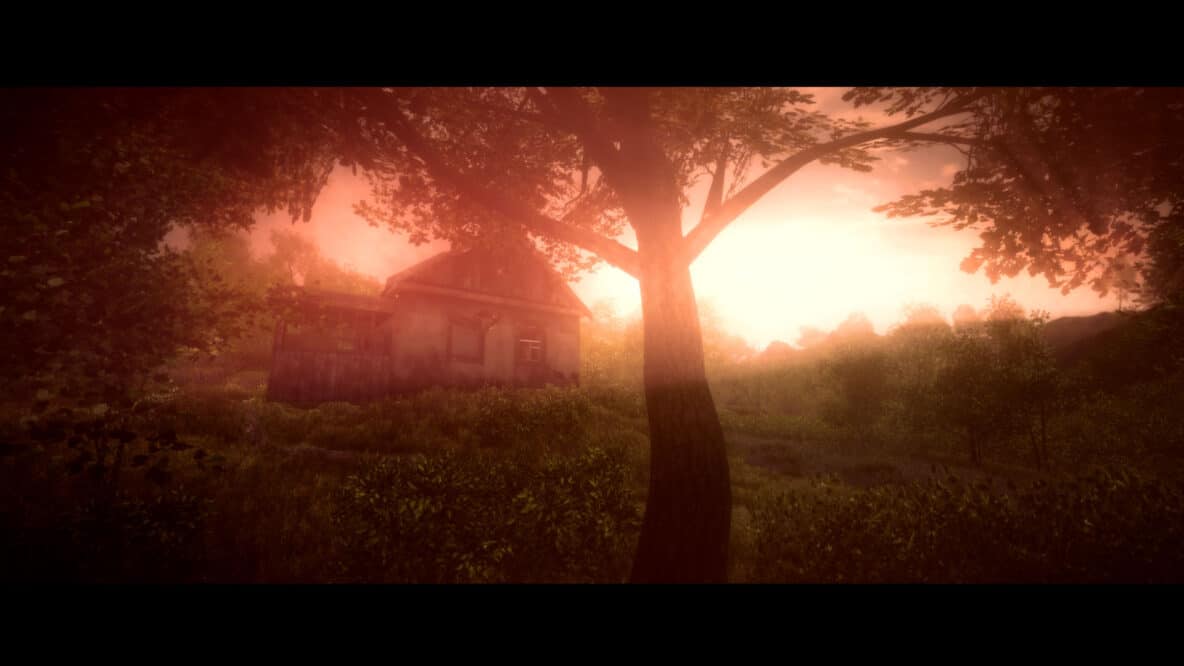 Broken House is an unfinished collaboration between Andy Campbell and Zuzana Husarova with a soundtrack by Chris Joseph. Originally prototyped in Coppercube, the project developed into a visually rich, heavily stylised playable environment. These screenshots are from the ‘alpha’ version of the work which became playable with a working title screen and reader/player progression, but was never released. For information about this project can be found here. 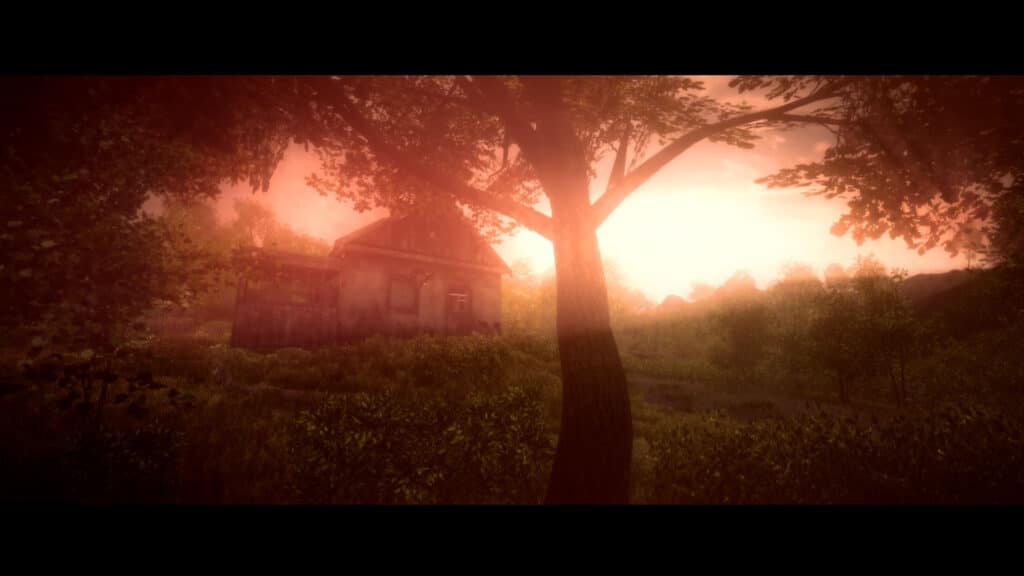 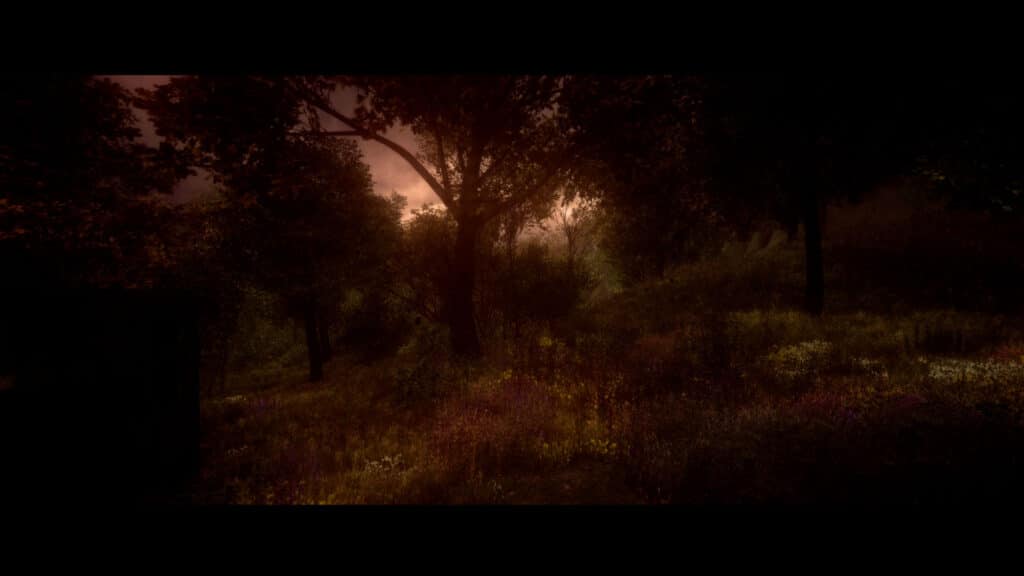 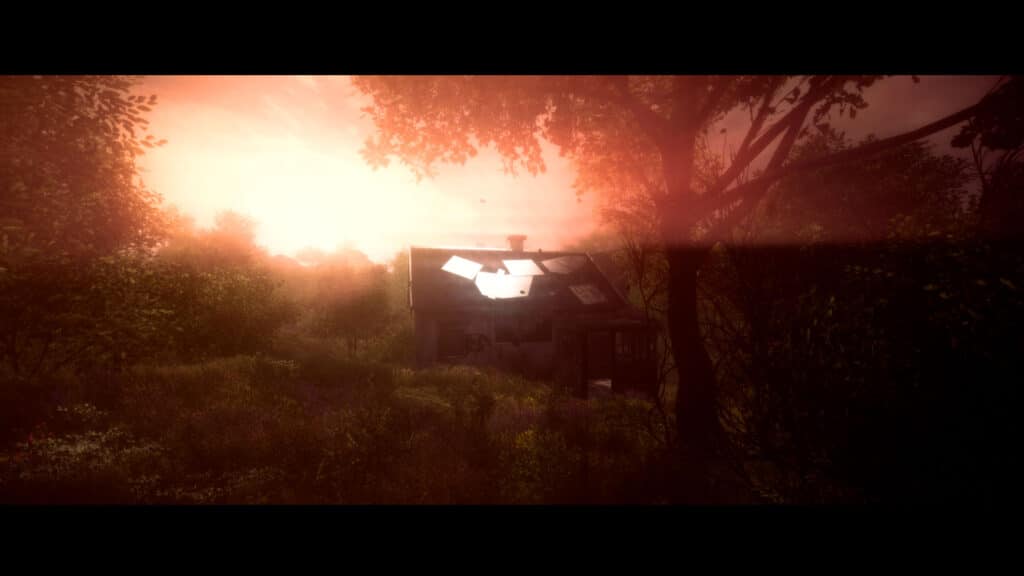