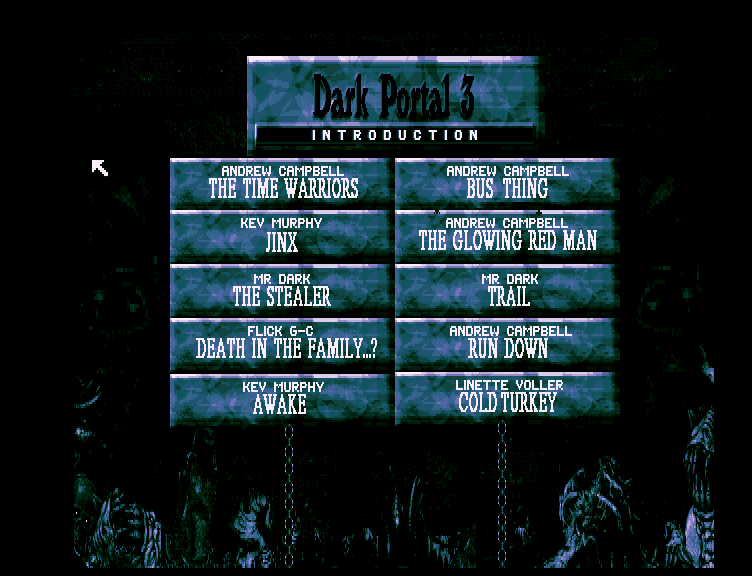 Dark Portal III is an anthology of extreme horror fiction for the Commodore Amiga developed by Andy Campbell in 1994. It features an interface that slowly ‘rots away’ as you explore it and contributions from a variety of (mostly young) UK writers. The anthology was released into the Public Domain with a 18-rating/warning screen for its disturbing content. Contributors include Kevin Murphy, Mike Richmond, and Linette Voller. The original soundtrack was composed by Mike Richmond. It can be viewed using the download link below in conjunction with an Amiga emulator such as Amiga Forever. 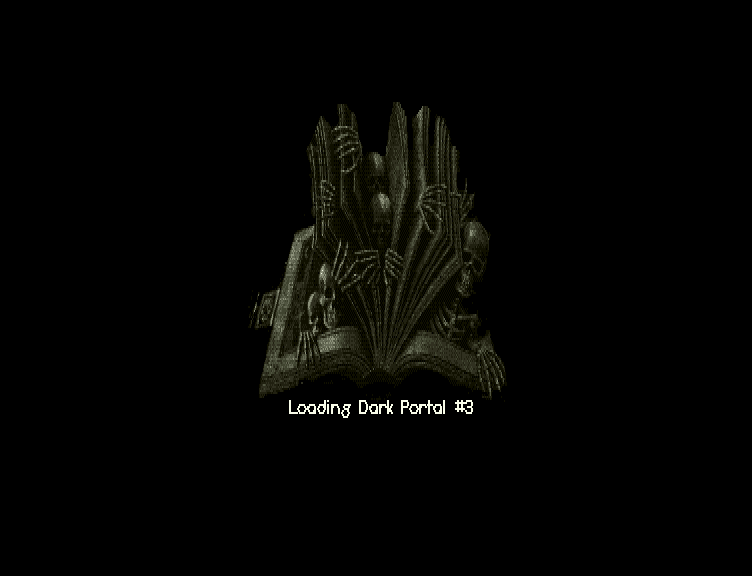 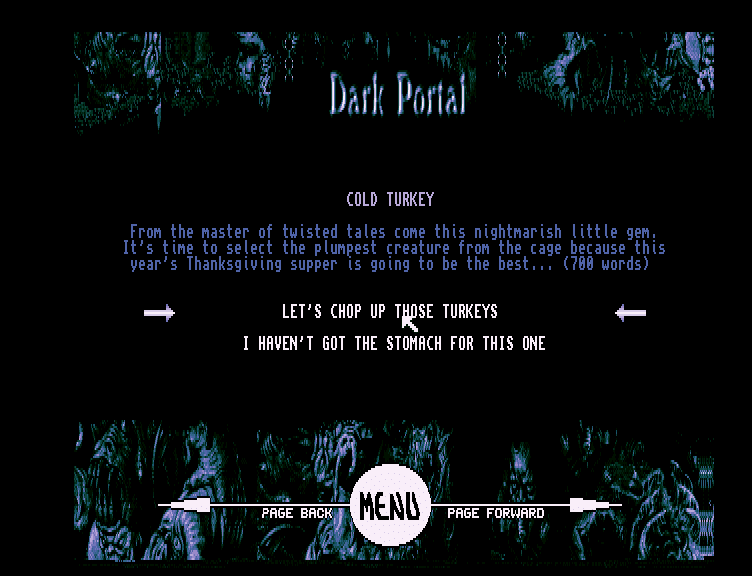