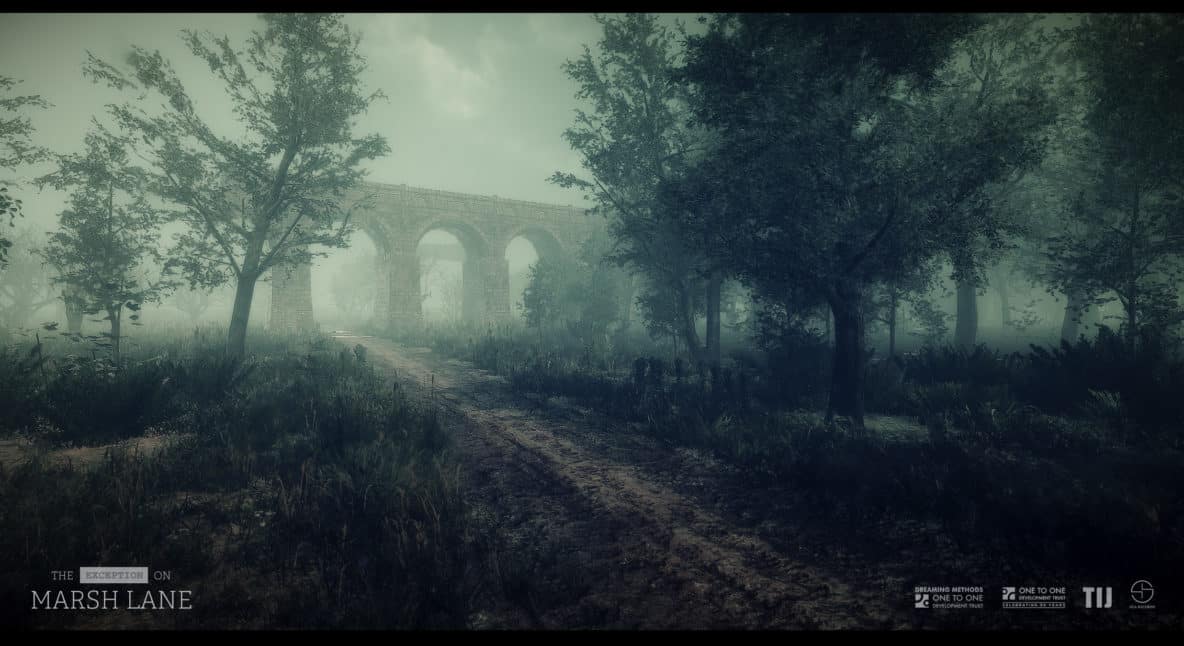 ‘Marsh Lane’, as mentioned elsewhere in this archive, is a work that has been under continuous (re)development by Dreaming Methods for many years. In this iteration, a dark and muted landscape spanning approximately 4km in every direction, a lone schoolboy wanders towards an old bricked-up railway tunnel where many years ago the body of a young girl was discovered. He sees her as a ghost.

This attempt at the project used Unity’s build-in renderer, combined with Quixel Megascans, a weather system, Vegetation Studio, and several other technologies. Of all the Marsh Lane iterations, it came close to being developed much further into a playable ‘demo’.

But it didn’t get there. Marsh Lane has yet to materialise as a full work. Andy Campbell has – to date – attempted to realise/get a grip on the concept 5 times. The most common reason for abandonment is the scale of the project (the complexity of the storyline) combined with a lack of confidence in the approach to realise it technically. 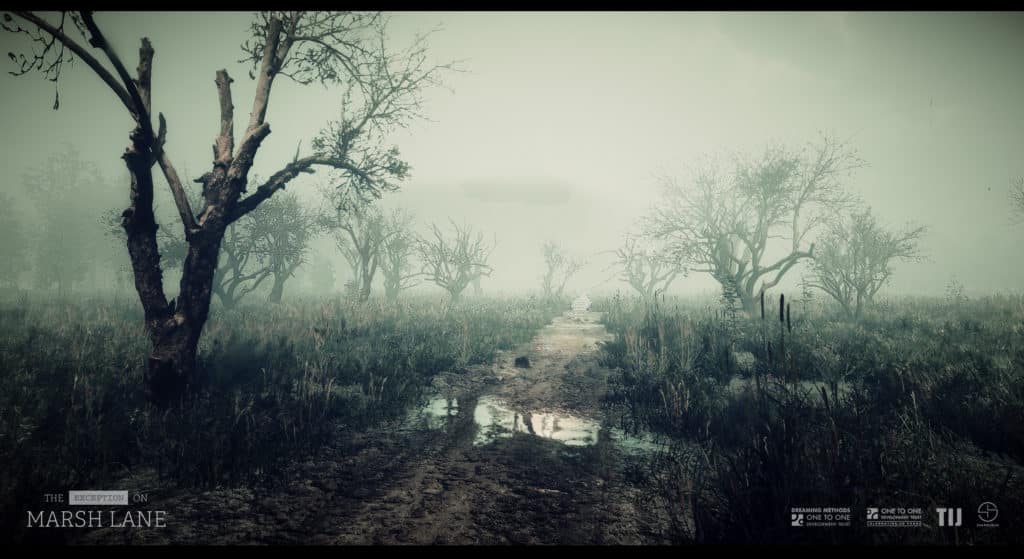 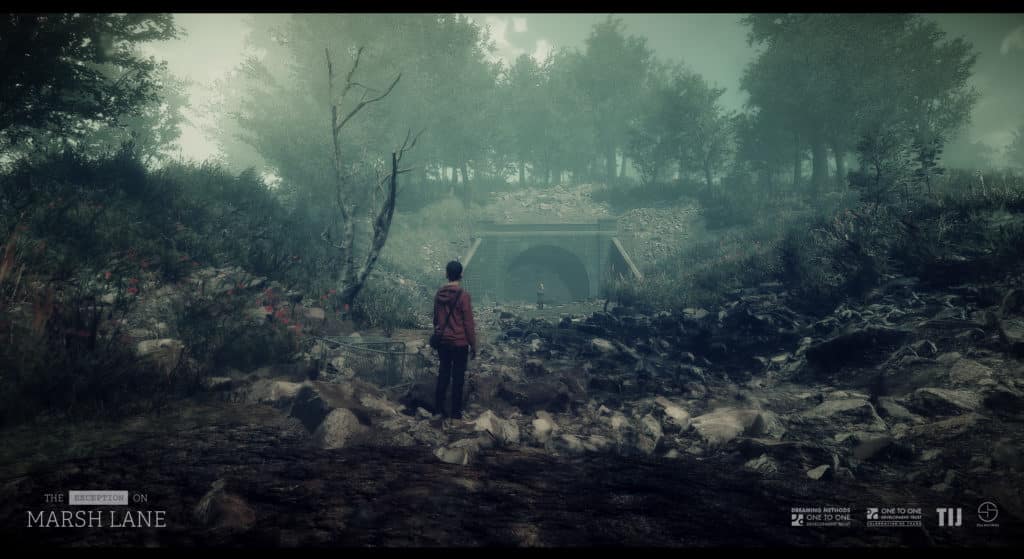 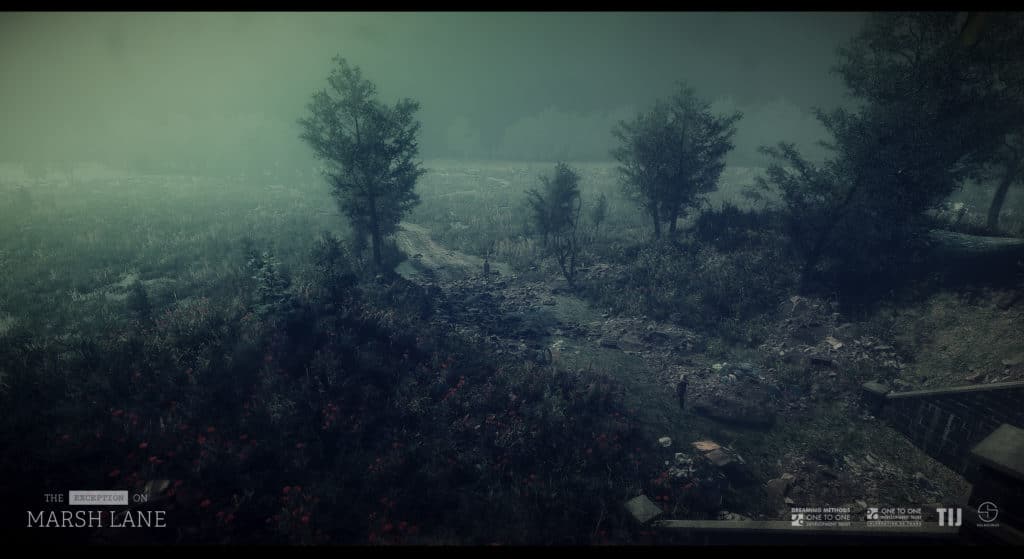 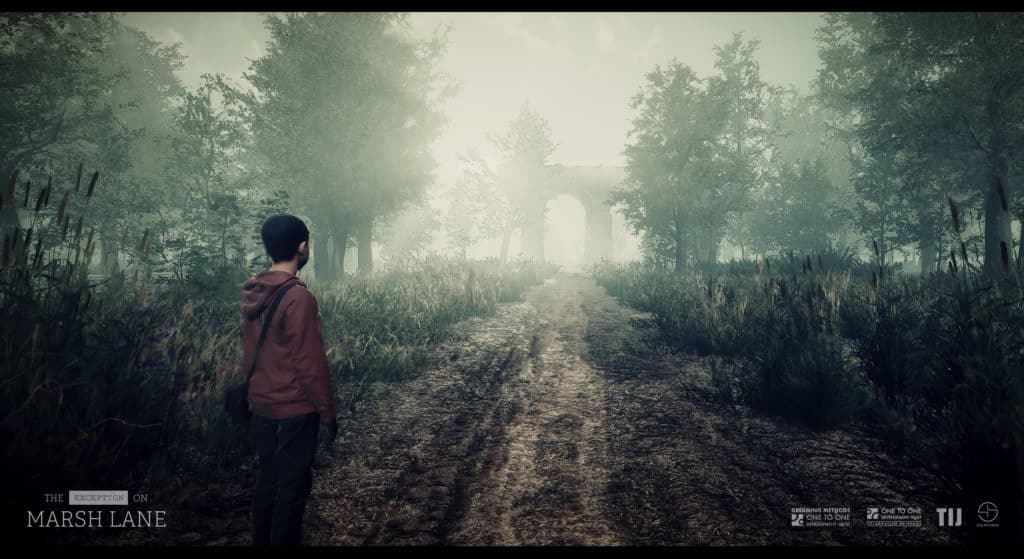 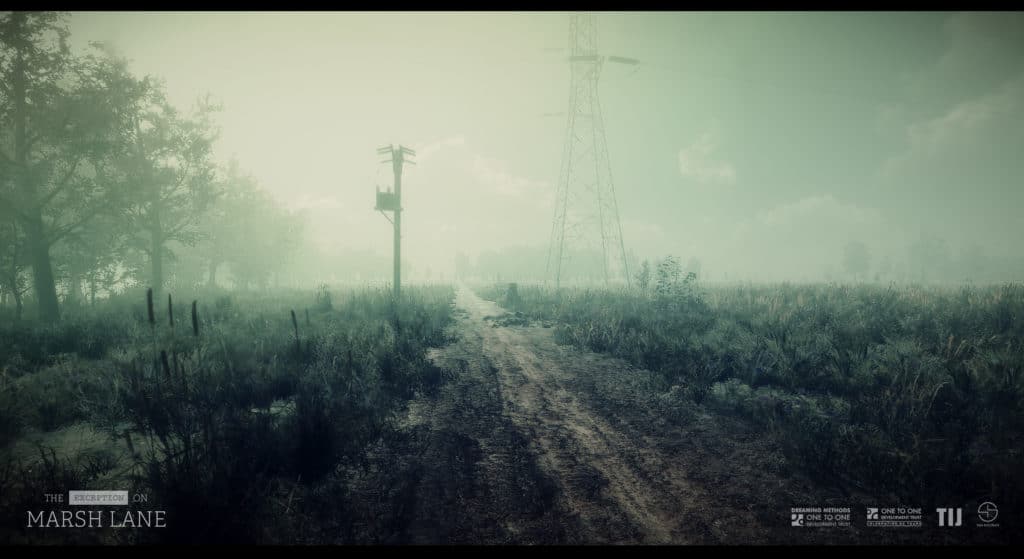