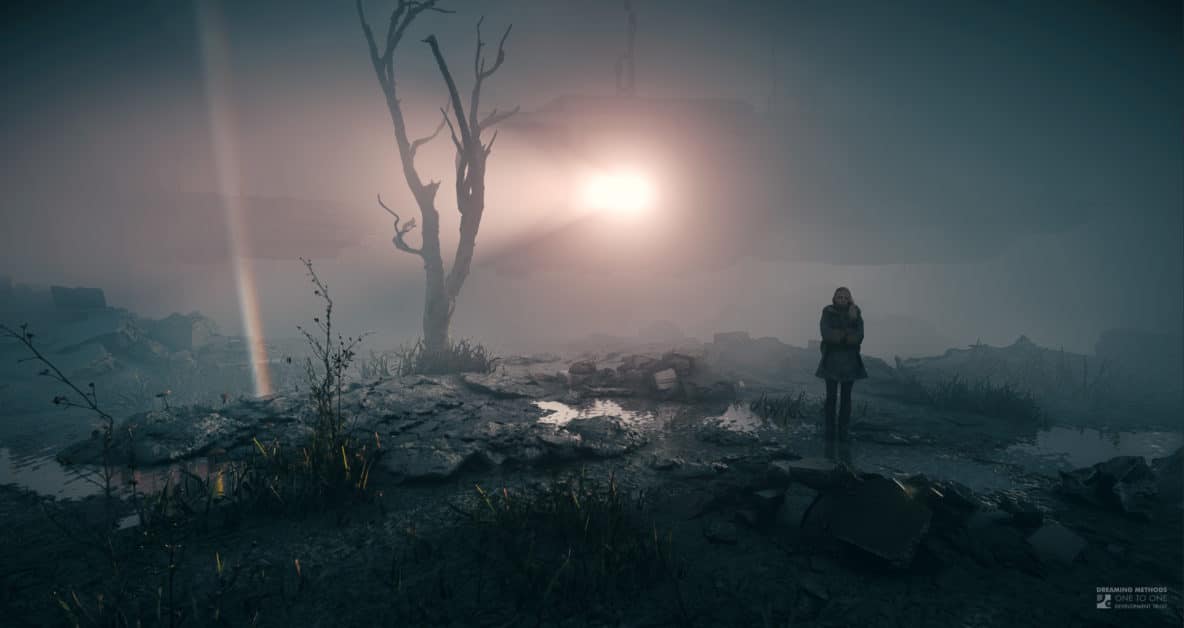 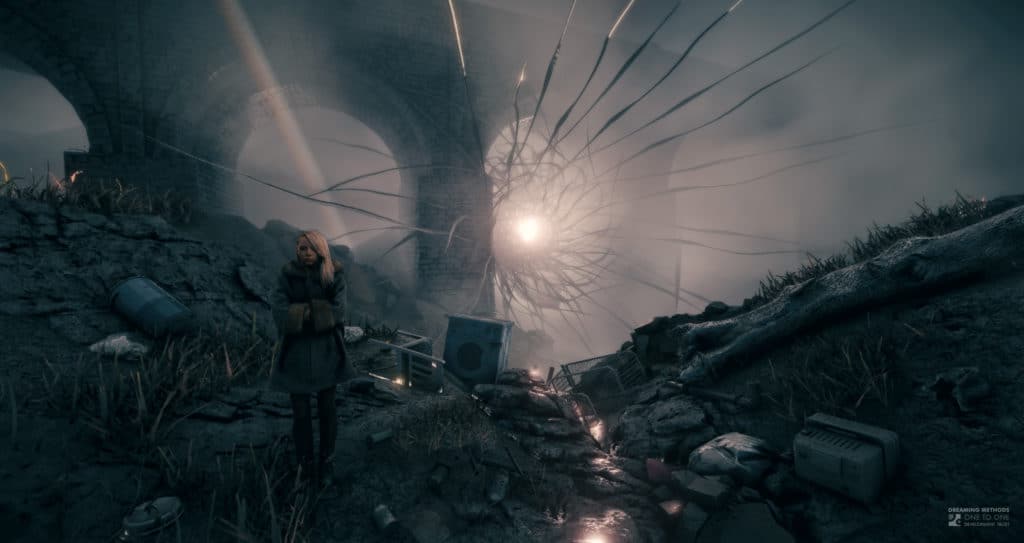 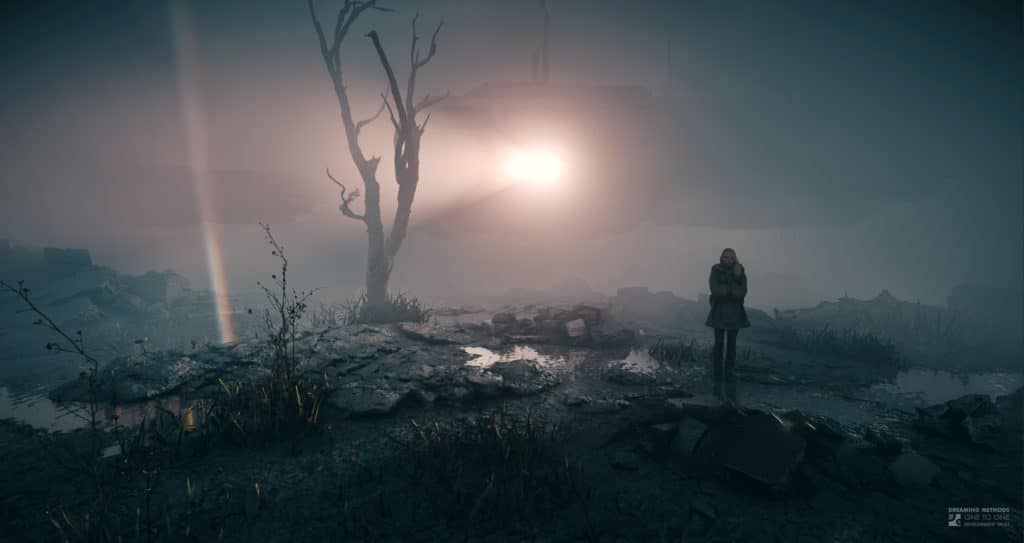 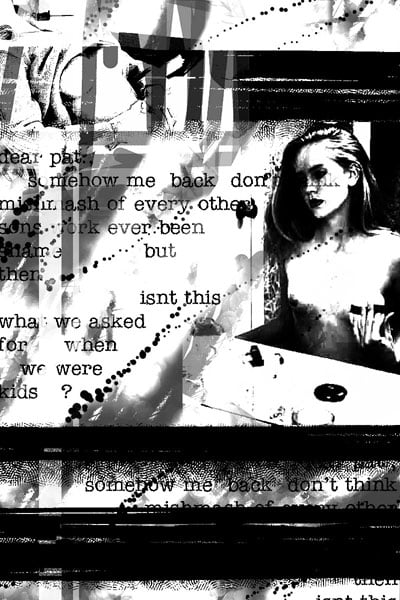 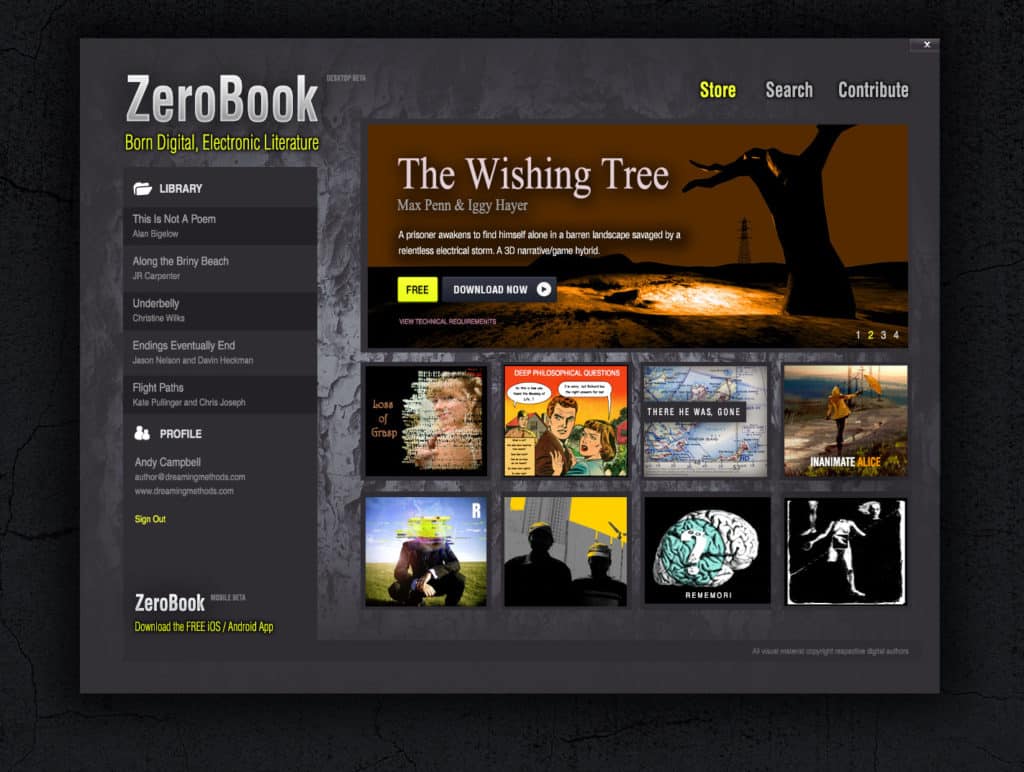 Zero Book is a concept sketched up in 2012 by Andy Campbell to create an iTunes or Netflix style app for digital reading experiences.