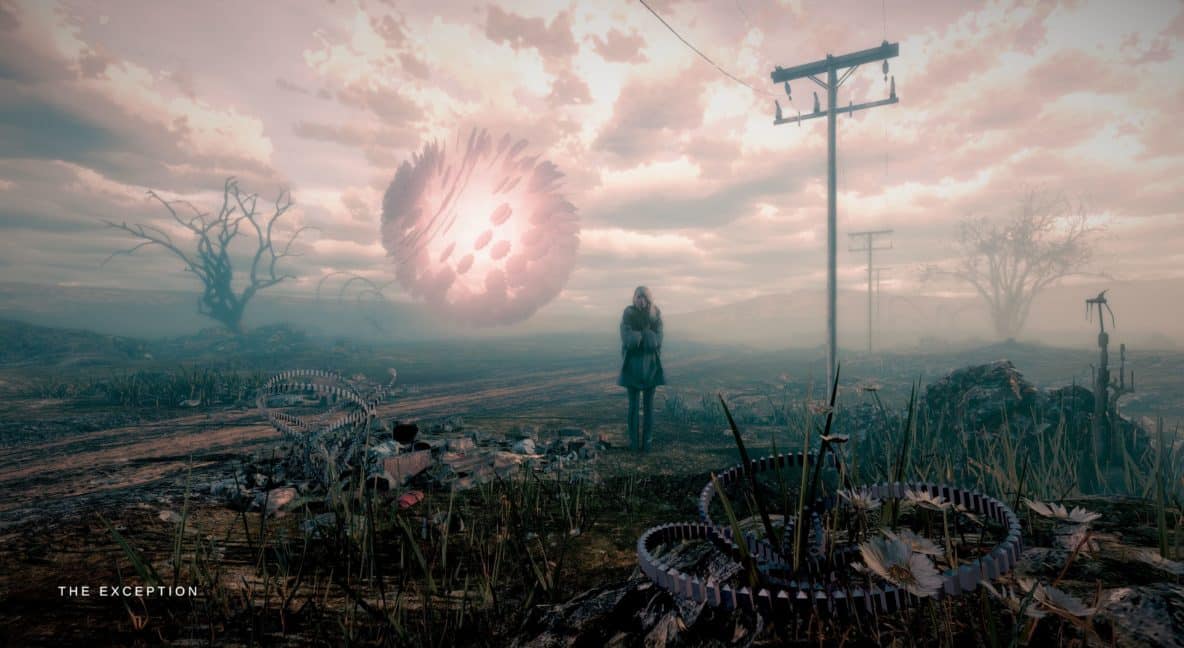 ‘Marsh Lane’ is a work that has been under continuous (re)development by Dreaming Methods for many years. The story revolves around an old lost road that weaves its way across an anonymous Northern English landscape. The road triggers dreams/nightmares in those that walk it, but only after they return home. In some instances those dreams suggest alien encounters; in others, they’re based around the discovery of fractal-like structures in and amongst the rocks, bushes and litter that can be founded scattered across the route. In either case, the road is responsible for re-writing your history, your memories, and everything you thought was true.

This iteration of Marsh Lane known as ‘The Exception’ became impossibly complicated to develop. Although the visuals at times became striking (especially considering they were produced using Unity’s built-in renderer) the landscape itself began to require custom shaders, incorporated weather conditions, Quixel Megascans, etc. The scale of the work was literally too much and it was abandoned before the end of 2020. 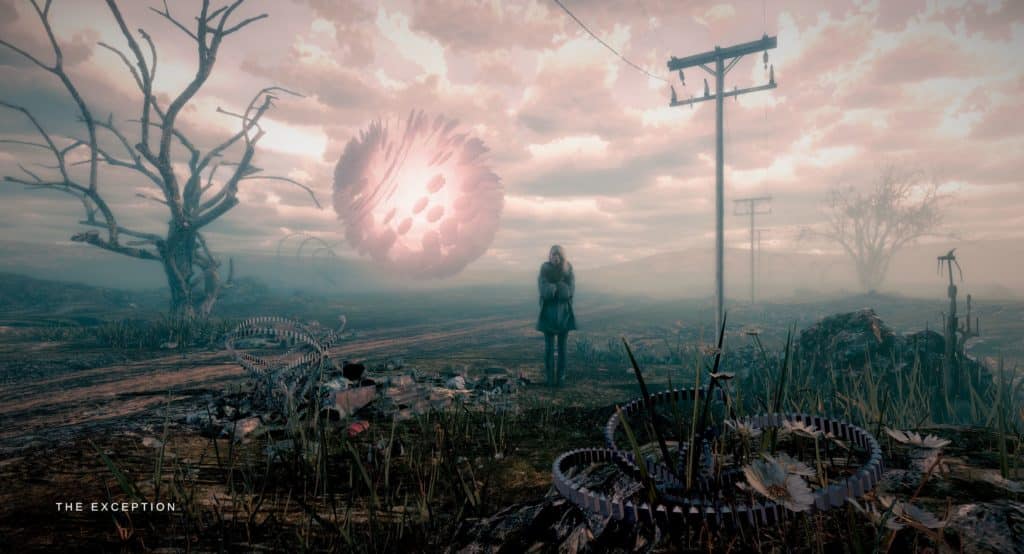 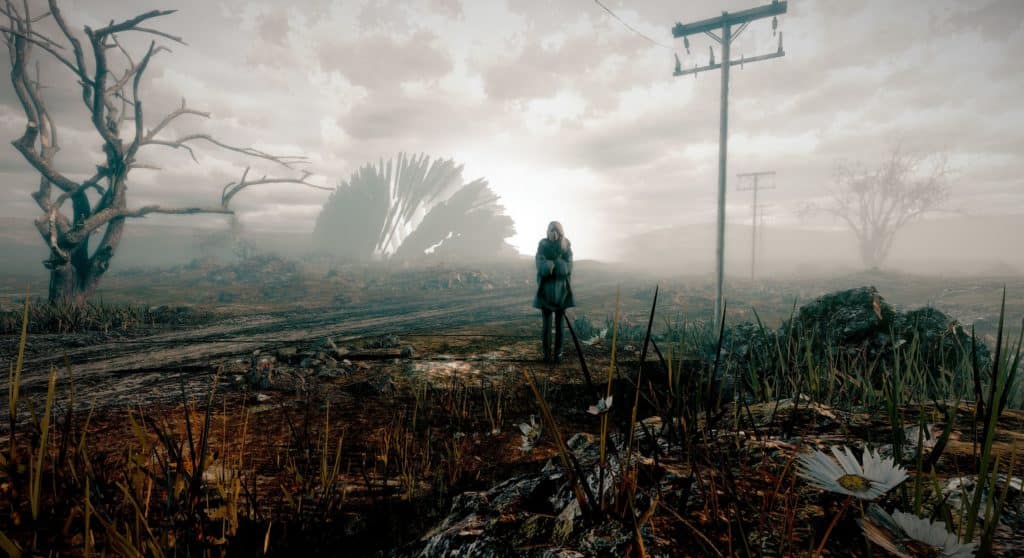 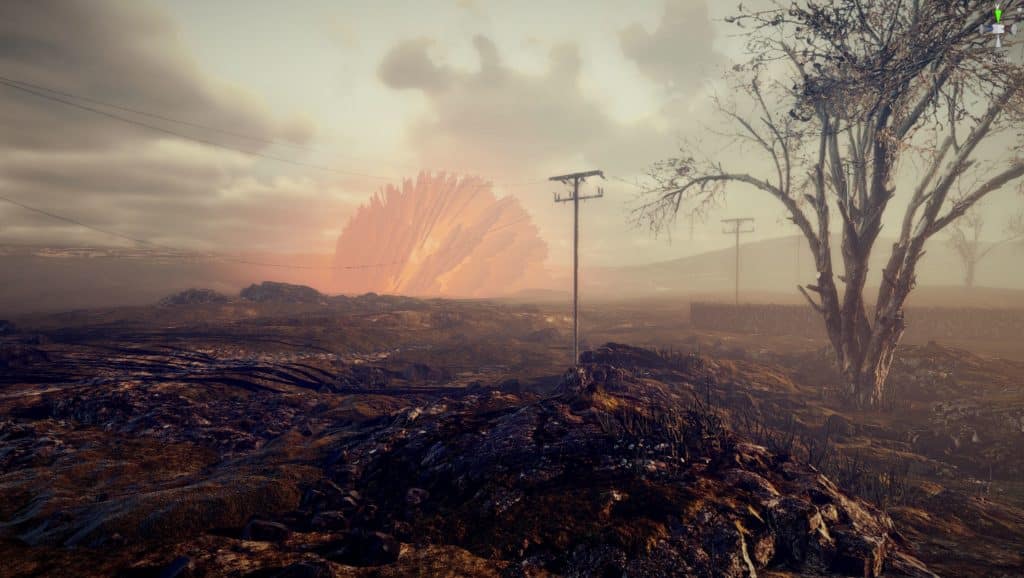 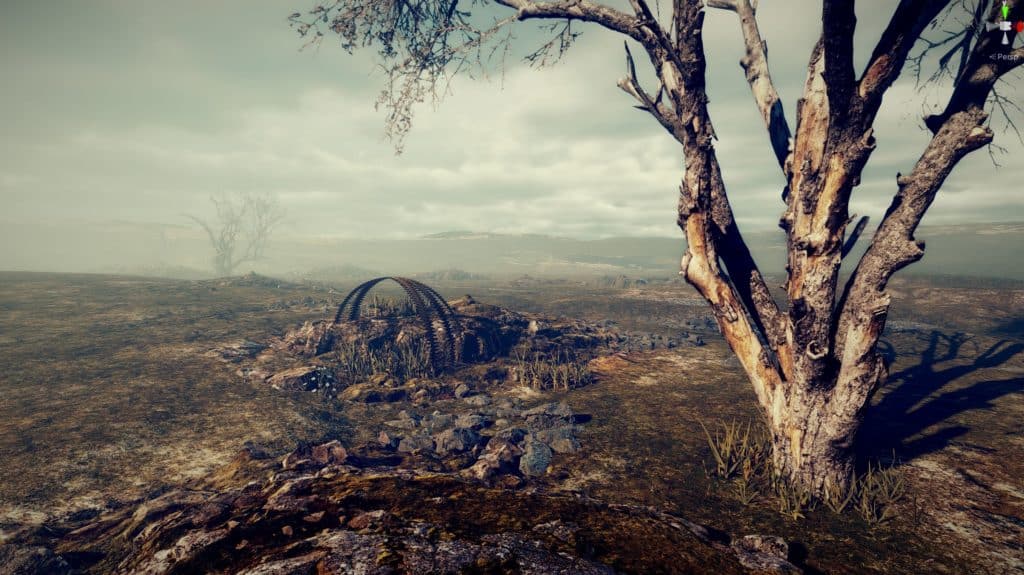 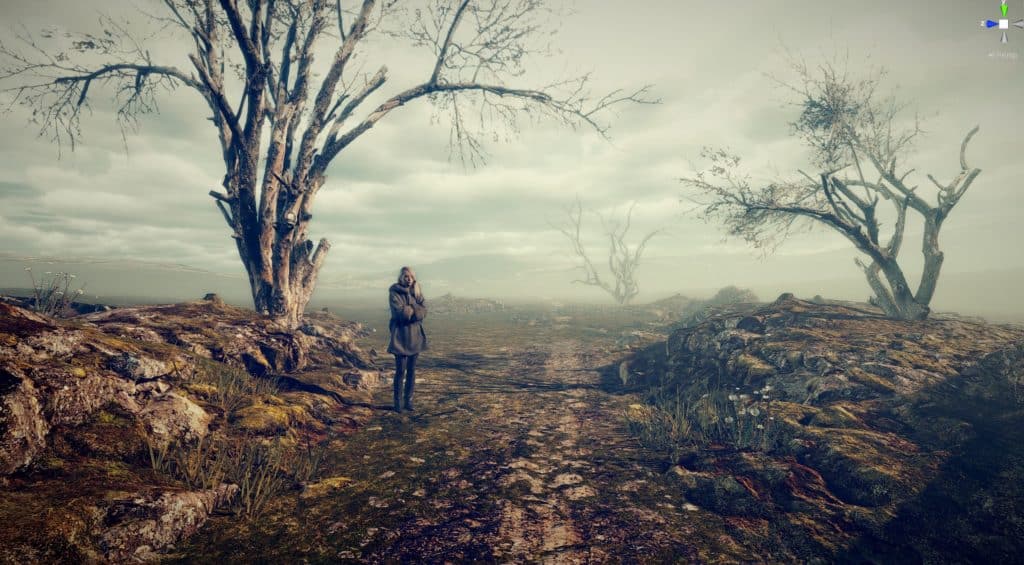 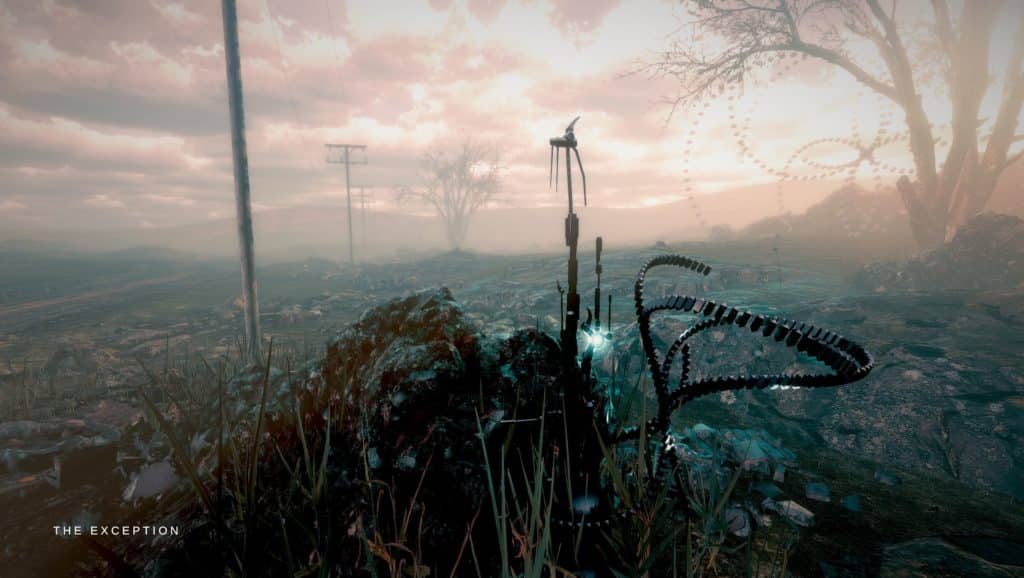 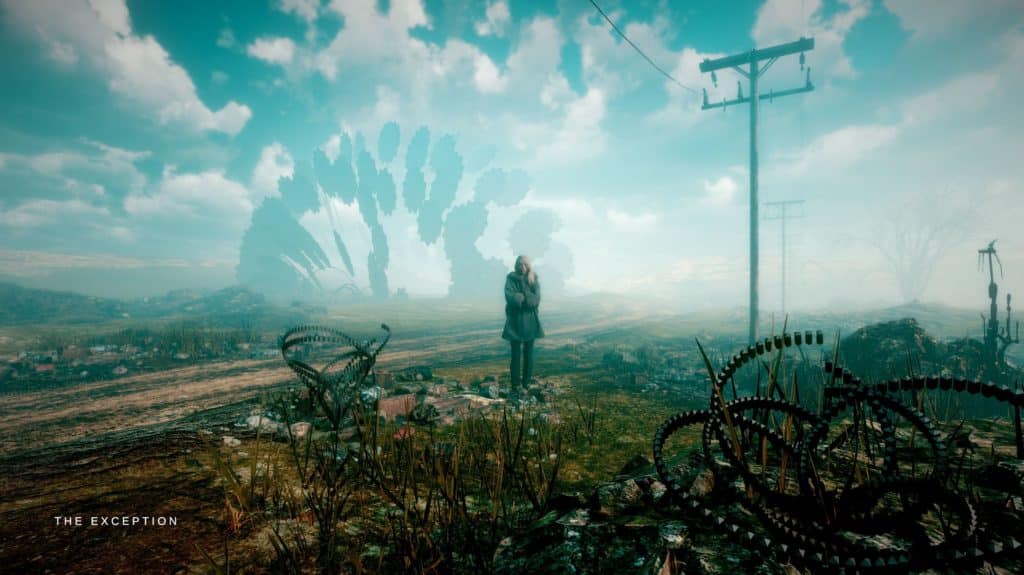 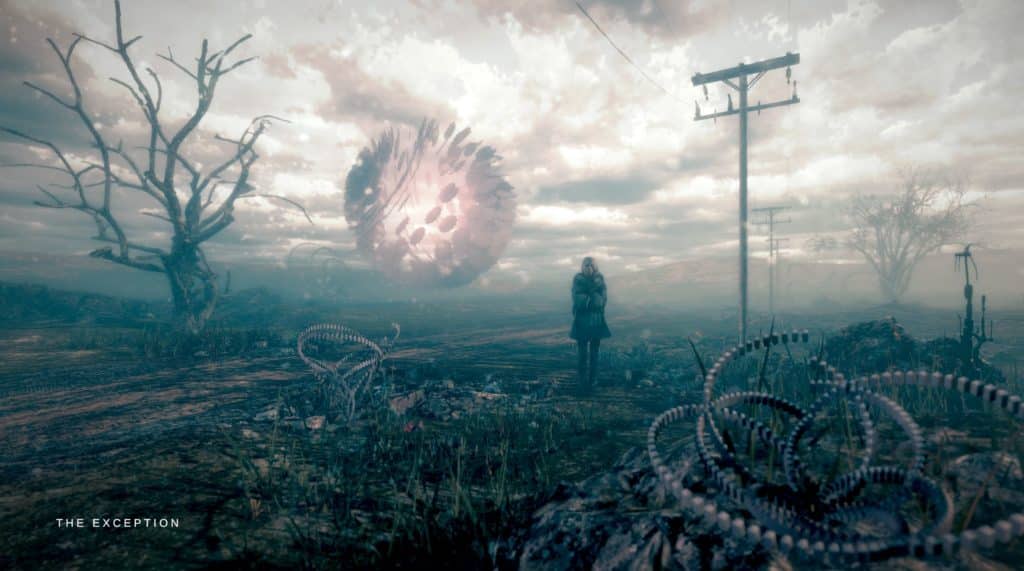