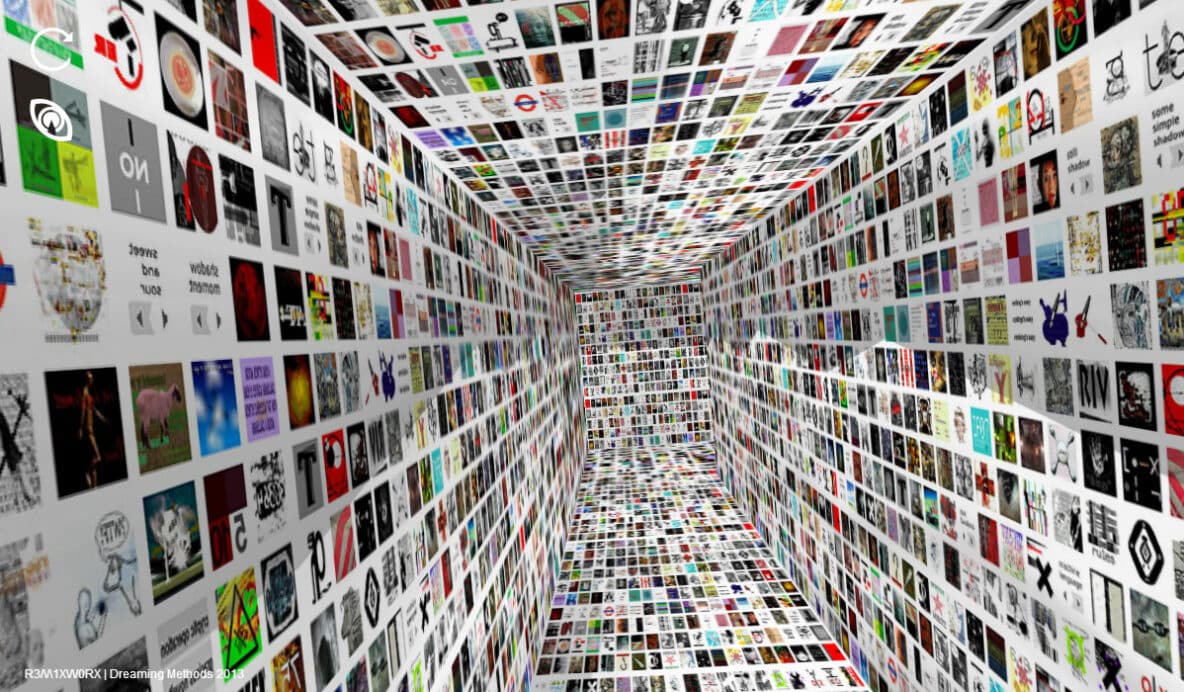 An experimental Android app inspired by the R3/\/\1X\/\/0RX website where digital artists are invited to download each other’s code and remix it. The app was released on the Google Play store in 2013. One of the included ‘scenes’ was published as a standalone WebGL application which appeared on the R3/\/\1X\/\/0RX site. 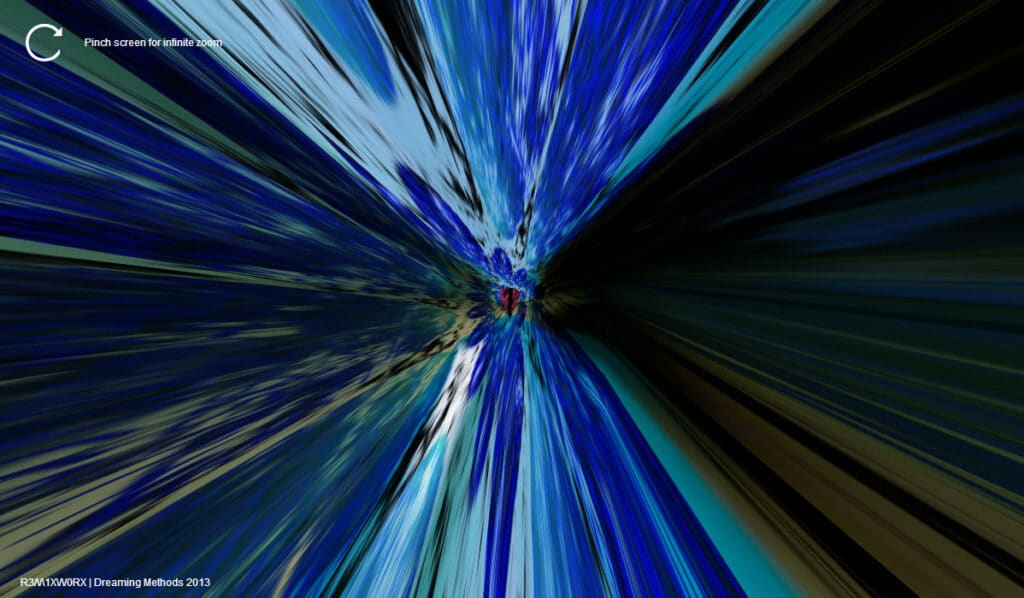 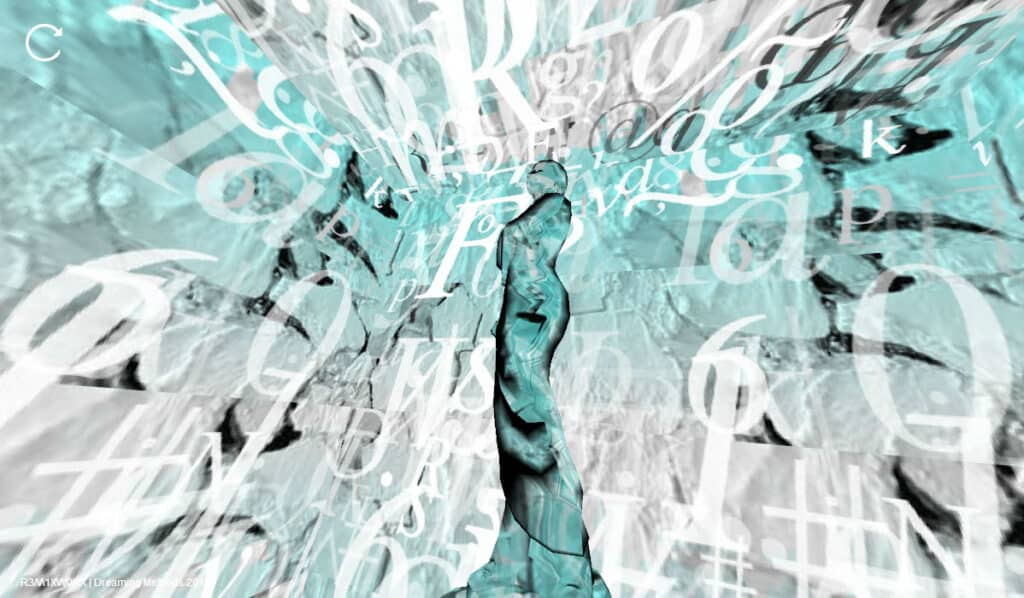 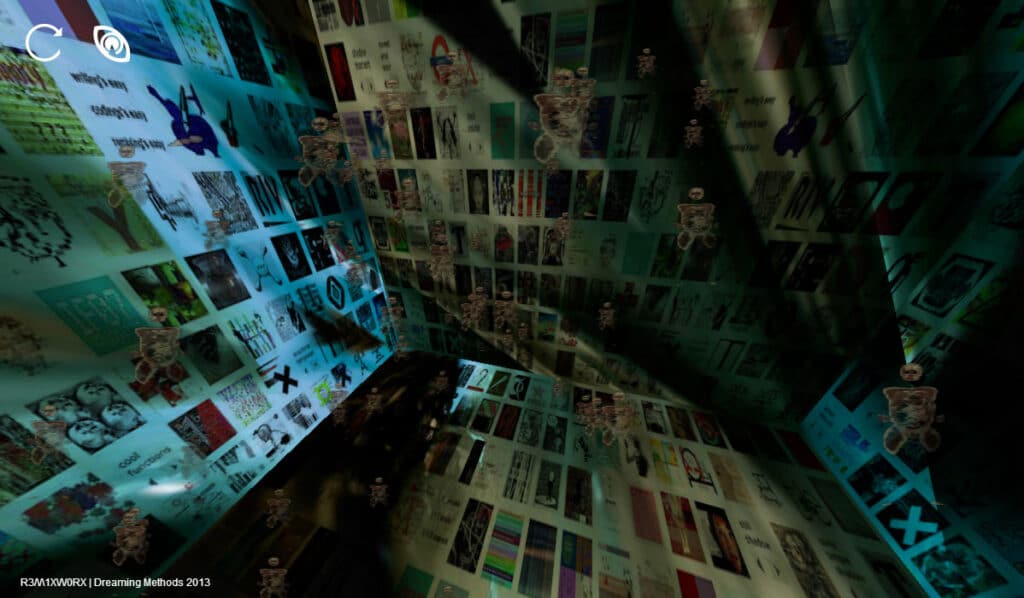 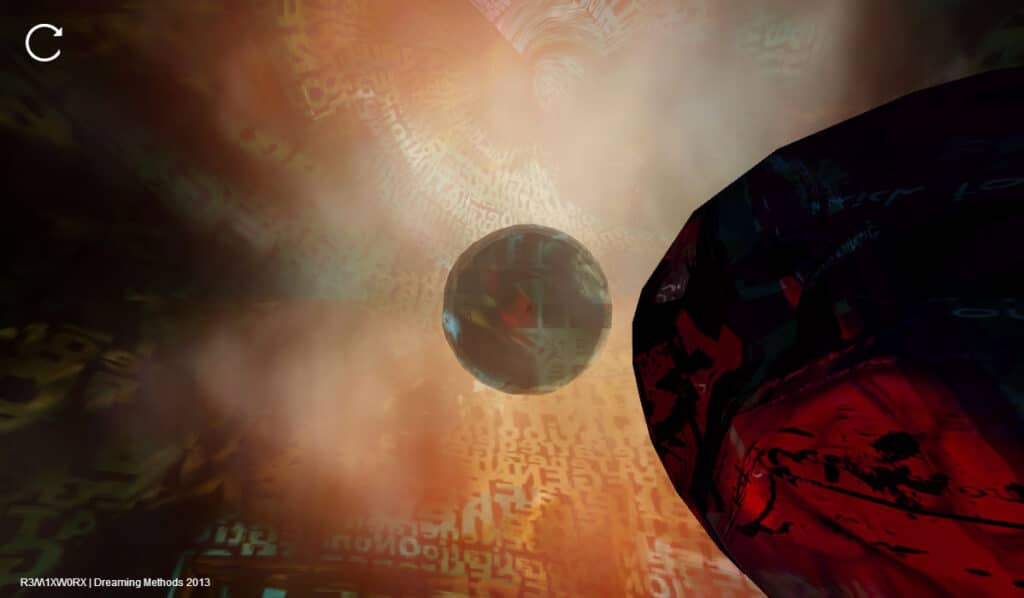 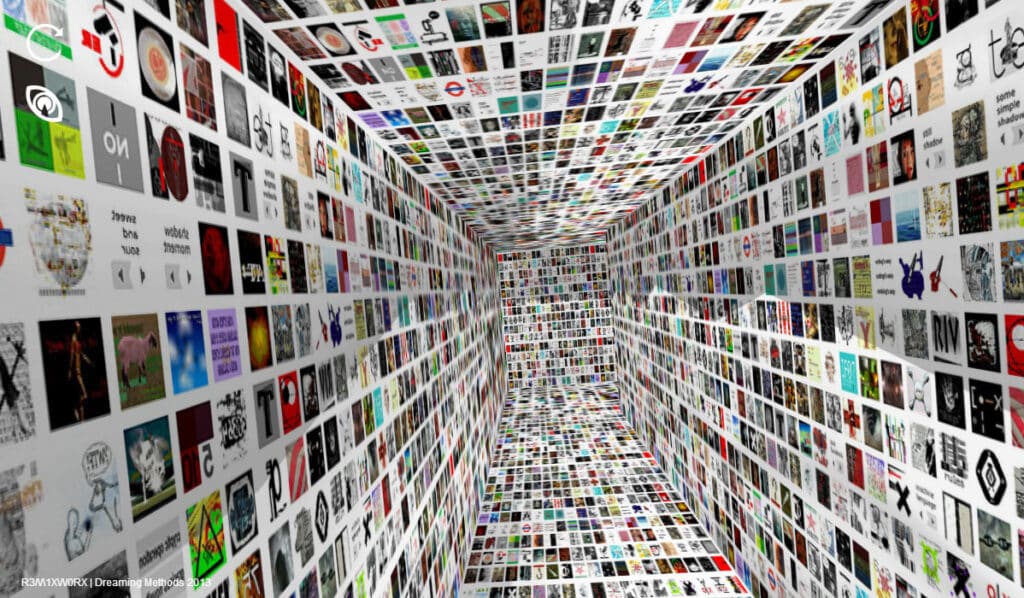 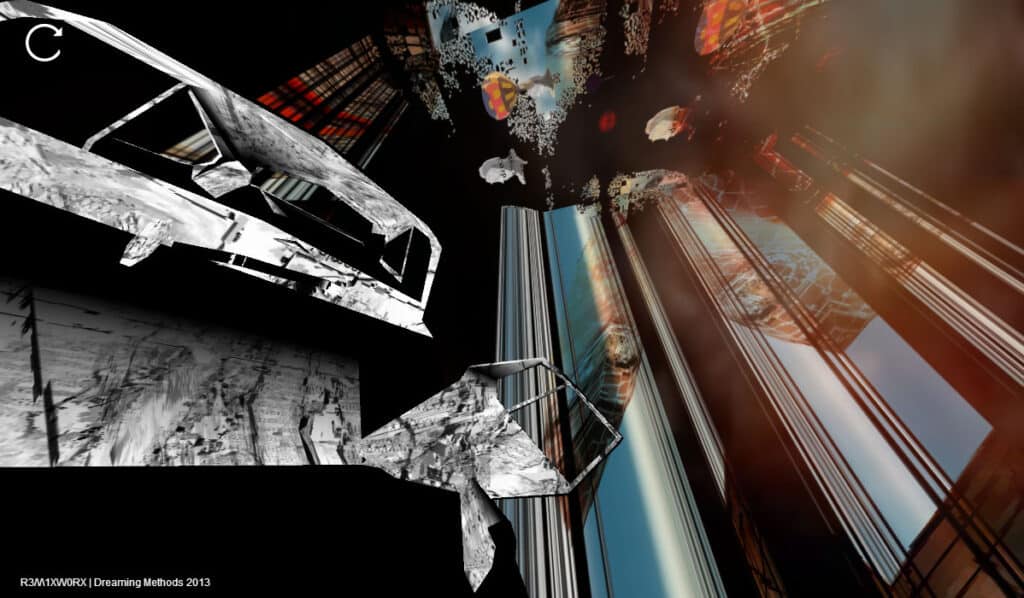