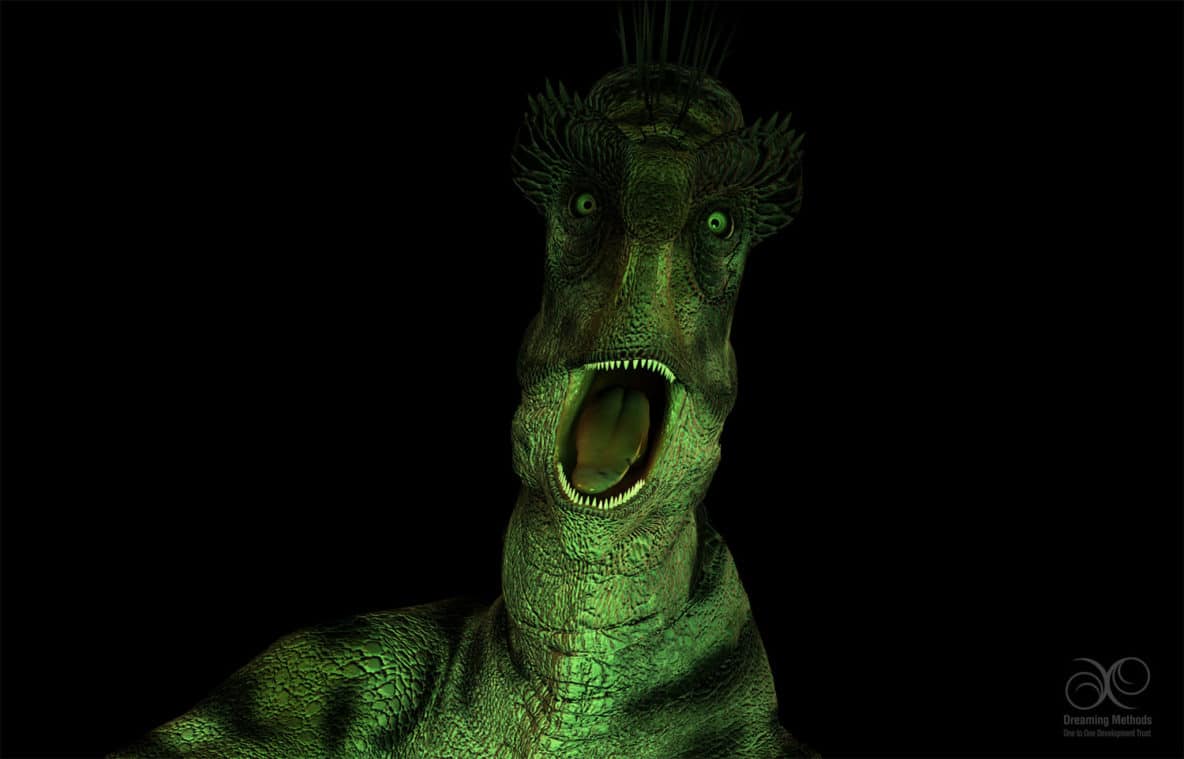 Concept artwork and visualisations for a work of interactive comedy/horror fiction by C.M Taylor, later released on Unbound, for a media-rich app and online experience about a race of lizards that secretly run the world. 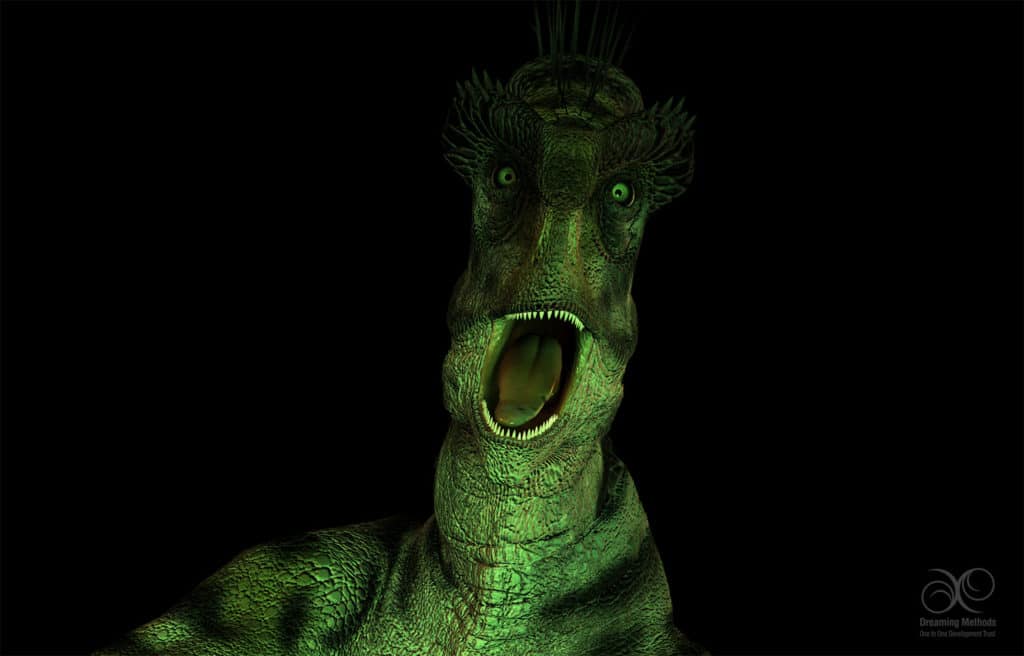 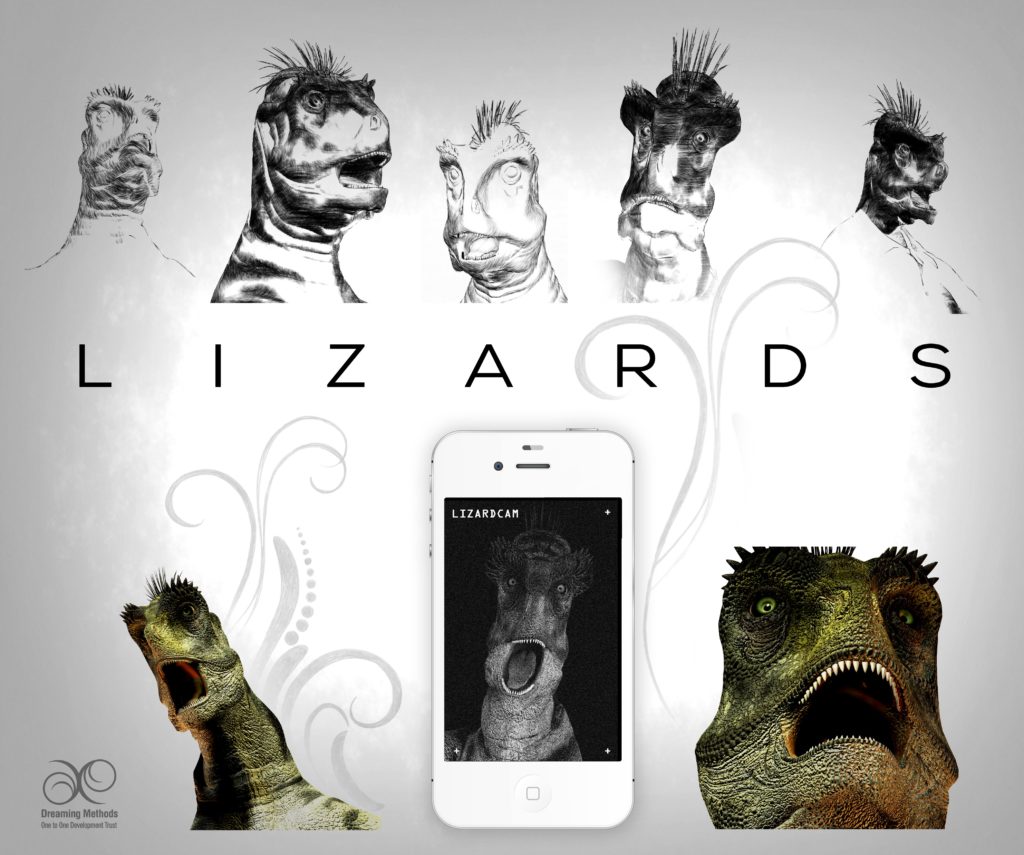 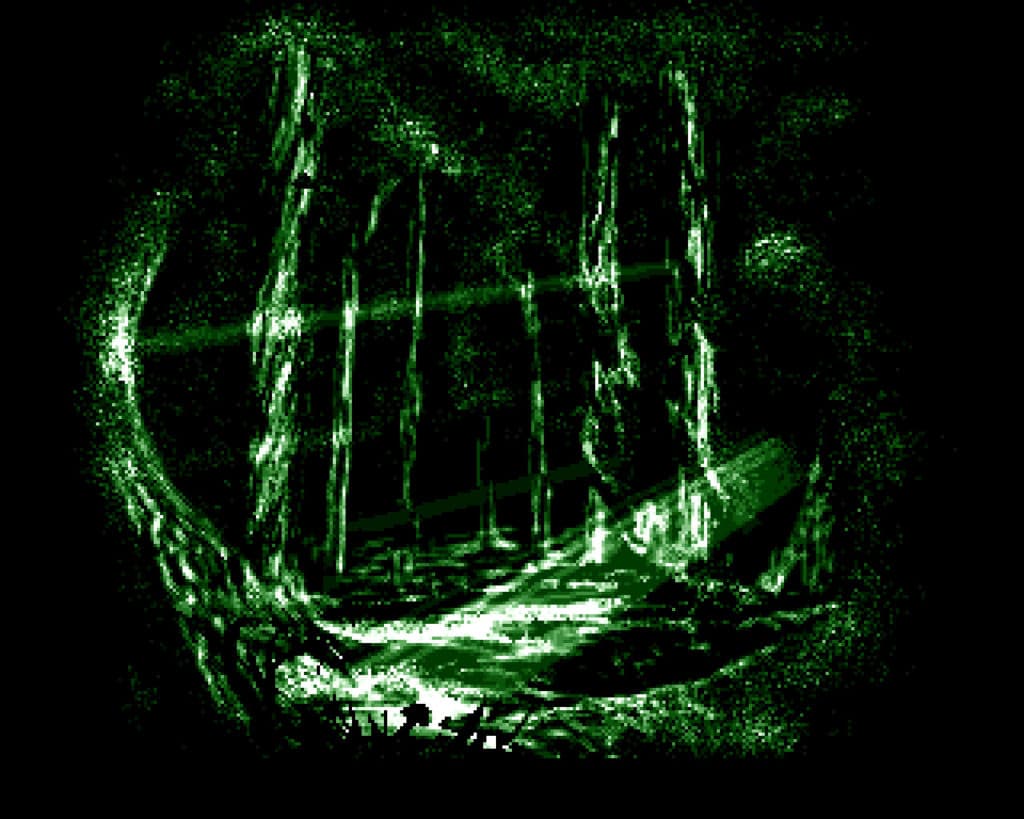 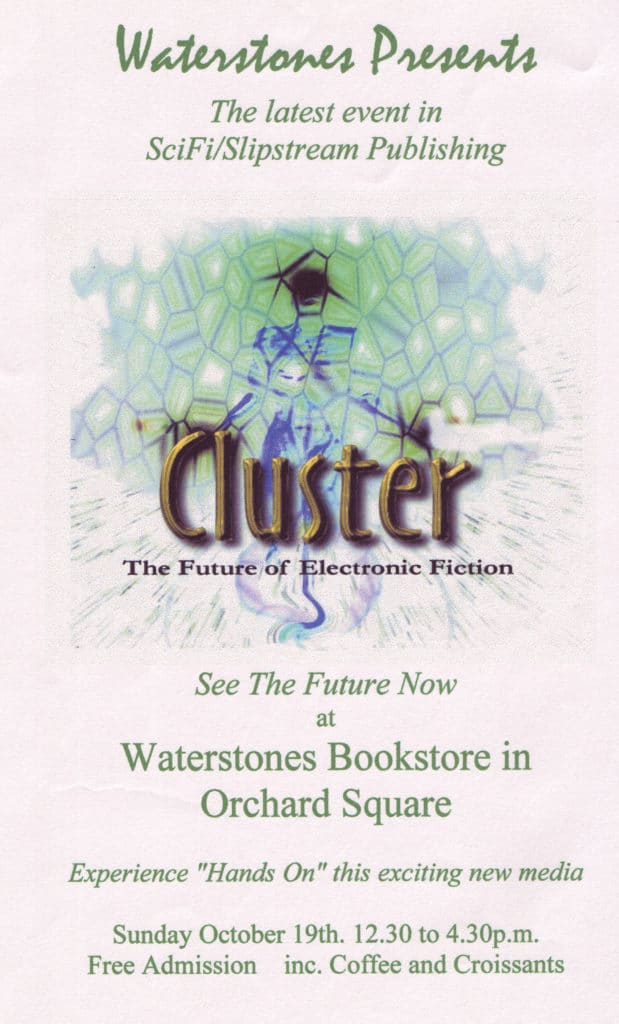