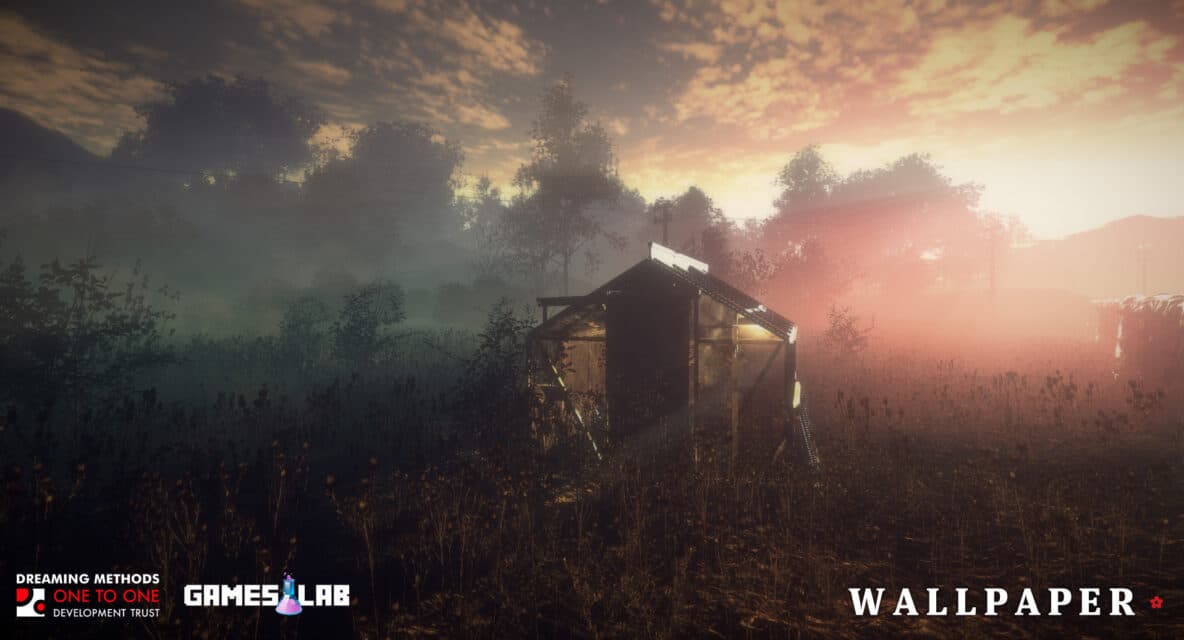 WALLPAPER VR is an unreleased version of the original WALLPAPER project for PC-tethered VR headsets. The work features a completely new outdoor environment and ‘mood’ from the dark blue tones of the original. It was showcased as a prototype in Norway in 2017.

The story follows a US-based computer engineer and innovator who returns to his remote family home in rural England following the death of his elderly mother. His agenda: to close the place down and sell it. But not before he tries out an experimental Augmented Reality device he’s been working on, primed to help him uncover the history behind one particularly enigmatic room in the house – a room that has remained locked since his childhood.

Part of a research project called Reading Digital Fiction led by Professor Alice Bell from Sheffield Hallam University, WALLPAPER first featured at Bank Street Arts in Sheffield UK in 2015 and in the Being Human Festival of the Humanities alongside a VR prototype version. It was also exhibited in Porto, Portugal as part of the Electronic Literature Organisation‘s Annual Conference in 2017 and showcased at Wakefield Literature Festival. The music was created by Barry Snaith. You can view the archived WALLPAPER Blog here to follow the work’s progress since its initial release. 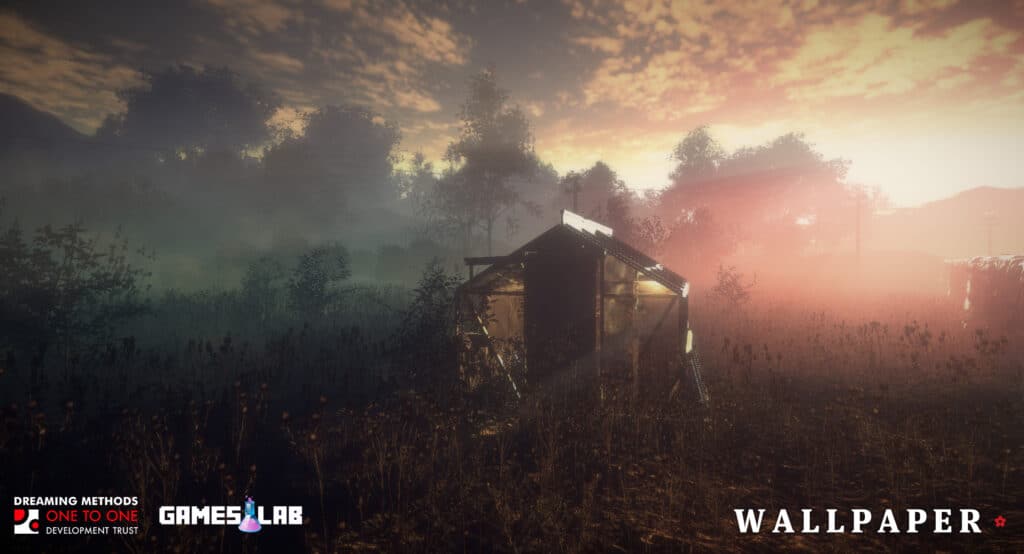 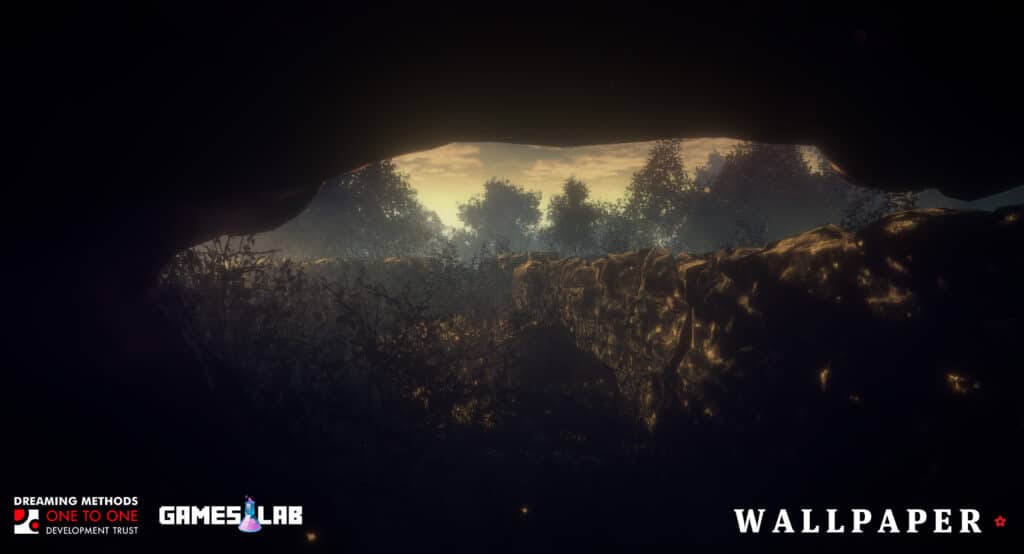 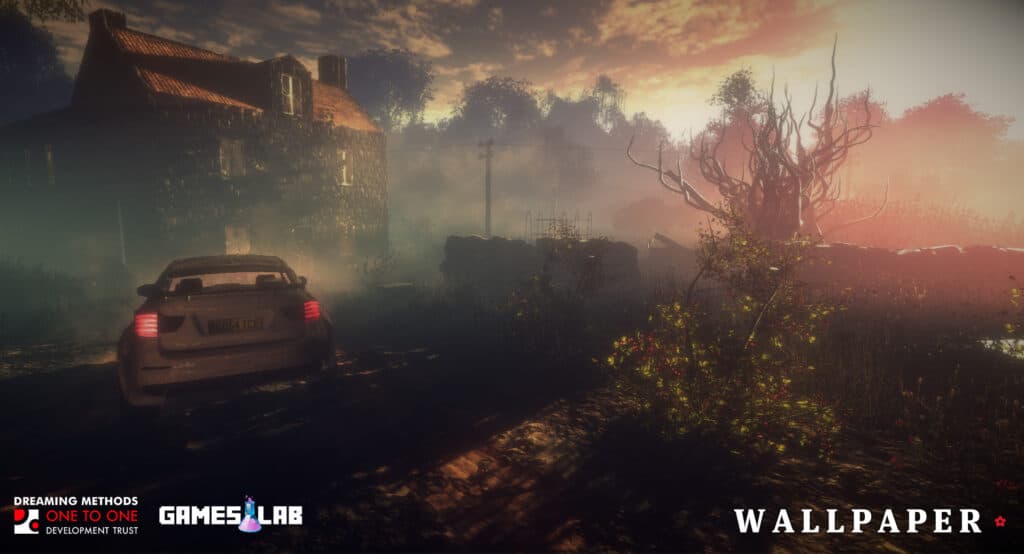