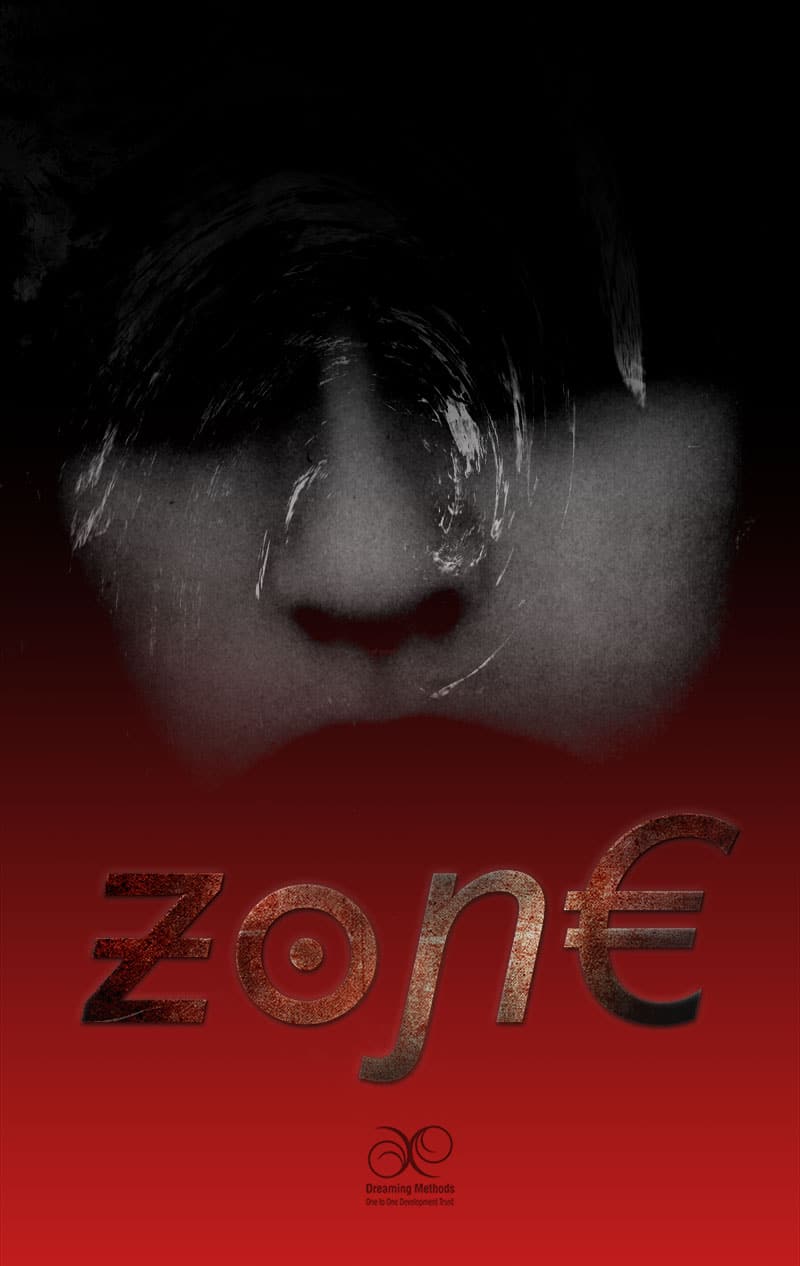 Zone is a collaboration between Andy Campbell and Canadian digital poet David Jhave Johnston created in 2012 using Coppercube and a variety of other software tools. A dark experimental narrative about the last few moments of consciousness following a fatal car crash, the piece begins with the reader/player floating upwards from the crash scene and from there being able to fly/float around an extremely dismal, barren landscape littered with fragments of texts. Zone uses a ticking timer – similar to The Flat – which limits the amount of time you have to explore the work before being ejected and having to start over again.

There is the subtle ability to switch between male and female characters involved in the crash (represented by symbols in the top left) resulting in the ability to explore further into the landscape in different directions. Some of the text was produced using a software tool called Mr Softie. The models were optimised using Viz-up (who published a post on their blog about Zone.) The majority of it was built in Coppercube and published to WebGL for accessibility. 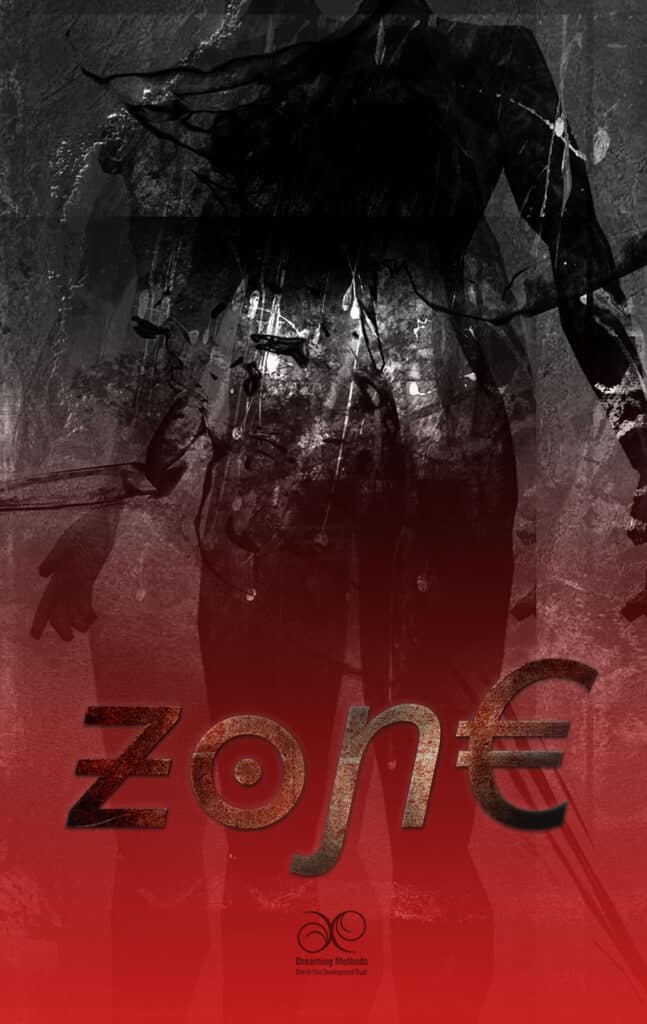 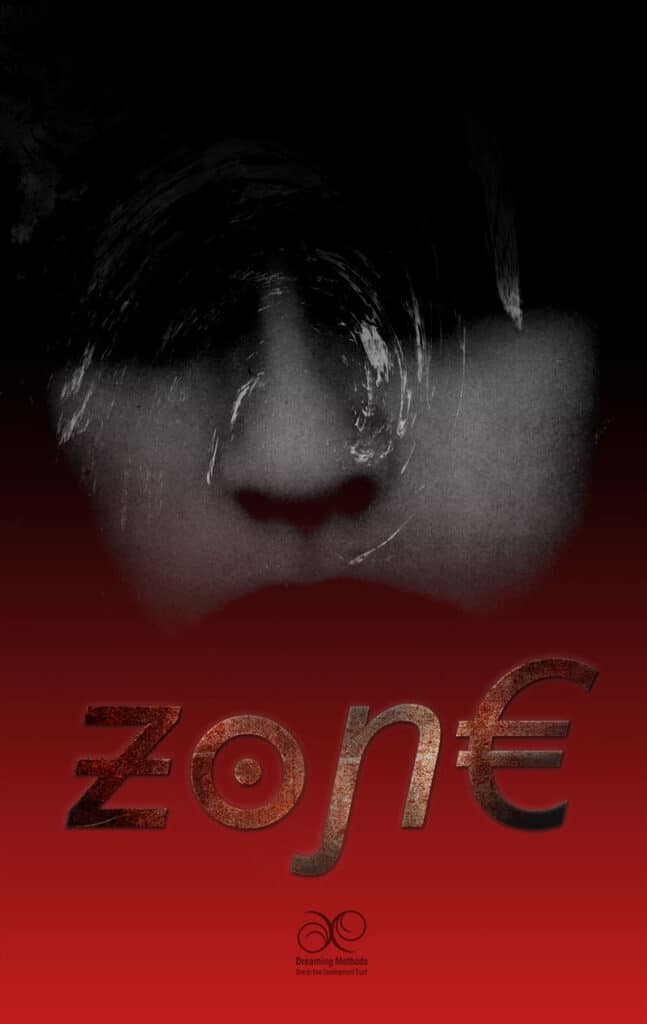 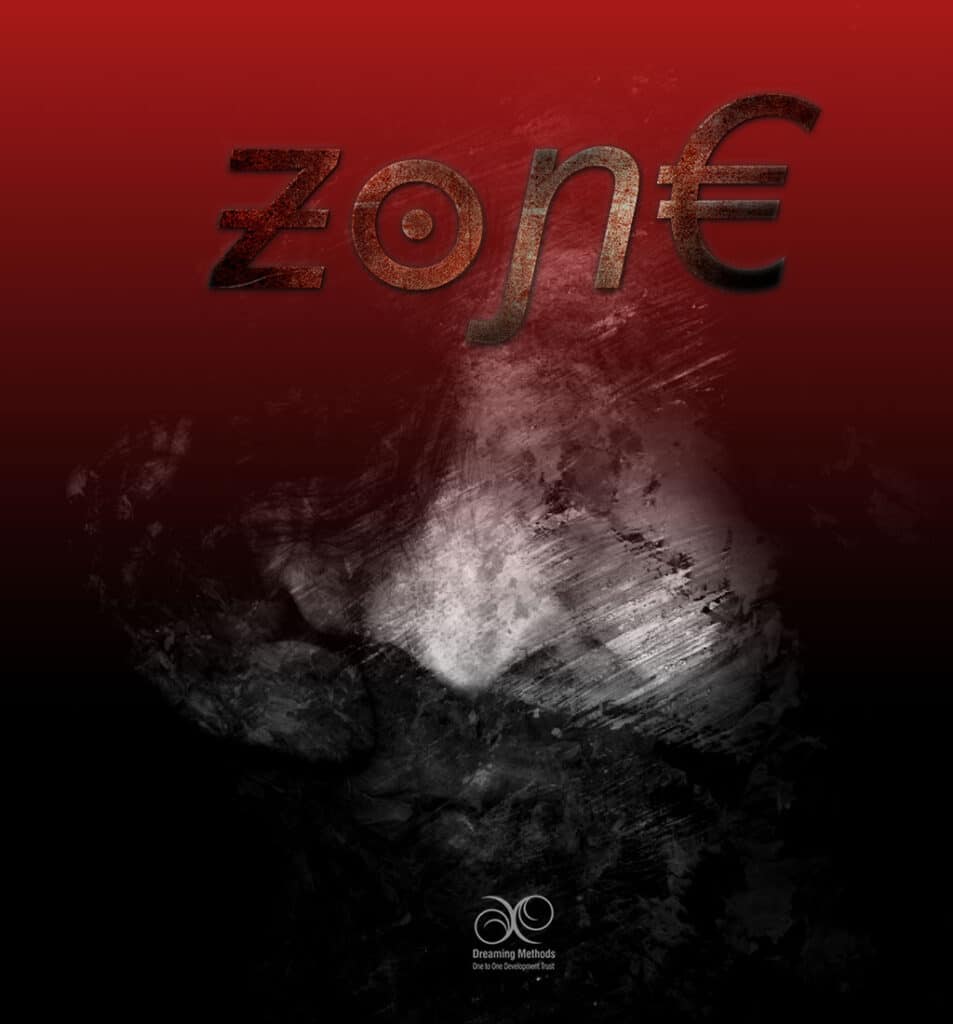 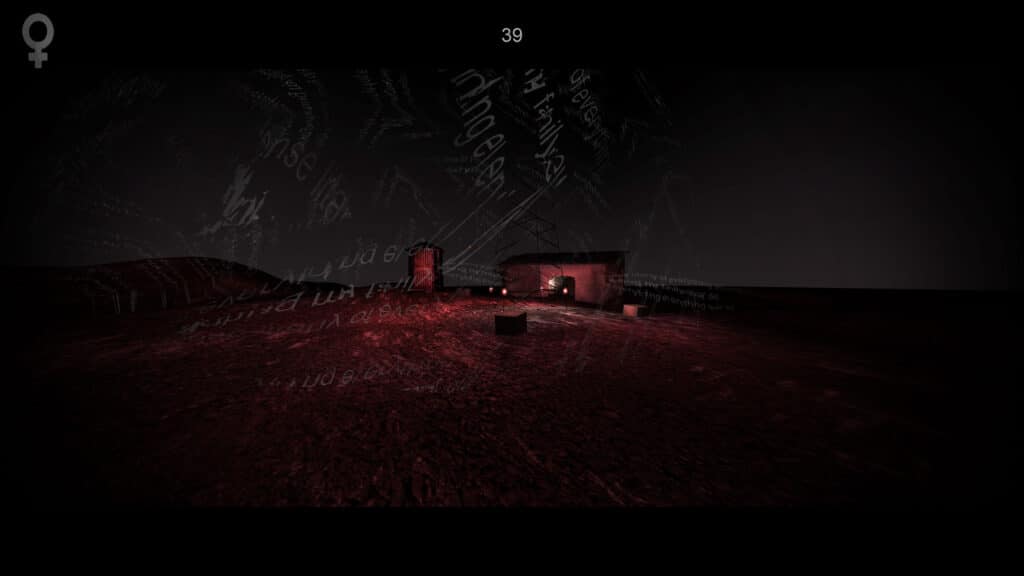 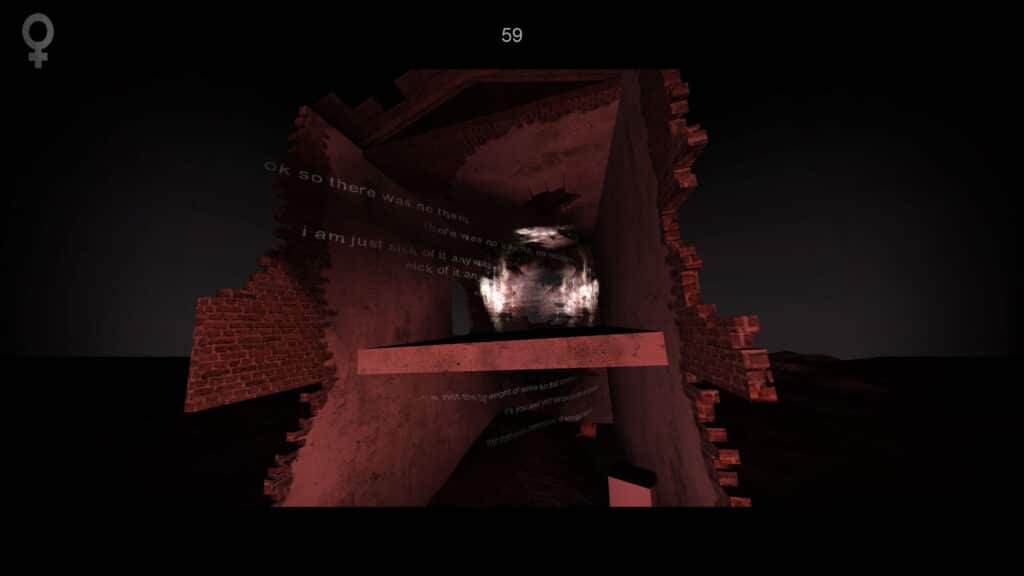 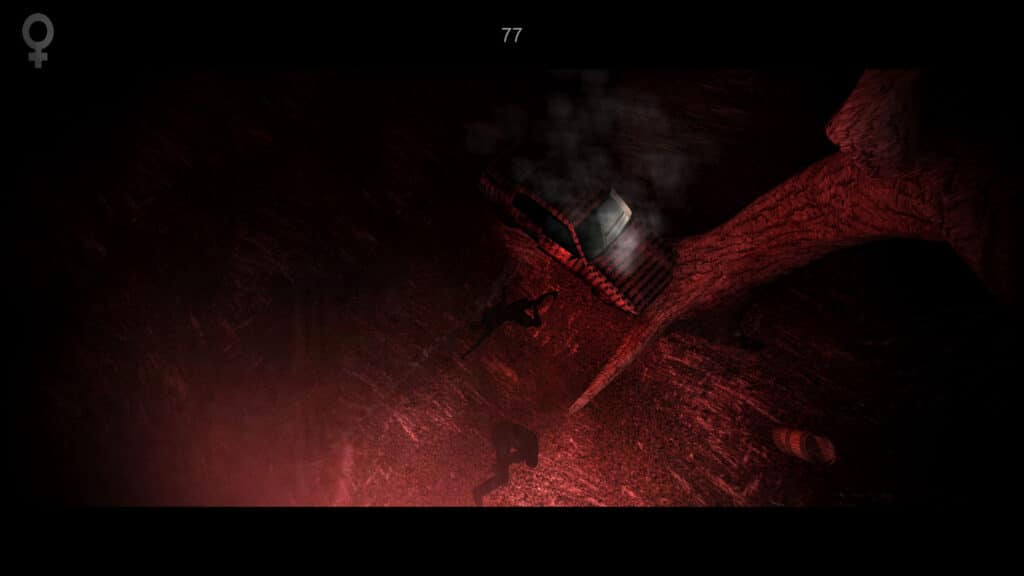 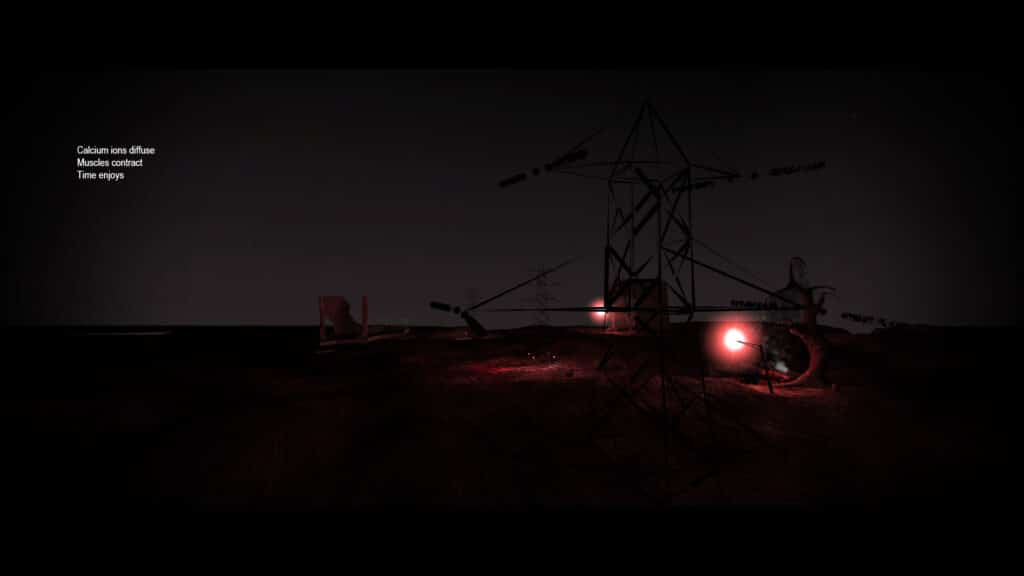